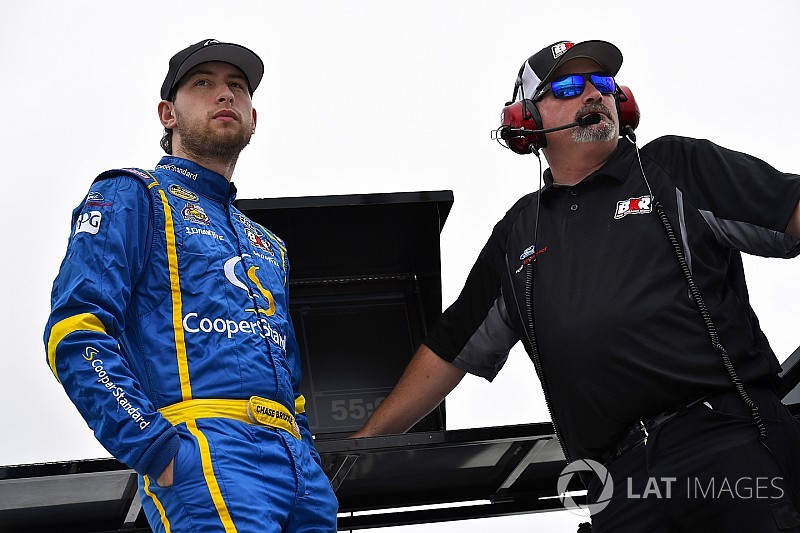 Although the team will cease operations at the end of the season, veteran crew chief Mike Hillman Jr. has decided to pursue other opportunities early.

It was announced late Thursday that the veteran crew chief was leaving Brad Keselowski Racing, effective immediately, to pursue other opportunities.

The newscame less than a week after Hillman’s driver at BKR, Chase Briscoe, was eliminated from the Truck Series playoffs.

Buddy Sisco, who served as crew chief earlier this season when Hillman was suspended for several races, will serve as crew chief for Briscoe the remainder of the 2017 season.

With Hillman and Sisco leading the team this season they combined for one pole position, five top-five and eight top-10 finishes.

Hillman, who has 250 career NASCAR truck races as a crew chief,  has collected 20 wins highlighted by a pair of championships with driver Todd Bodine in 2006 and 2010, respectively.