Travis Pastrana returns to NASCAR competition this weekend in Vegas 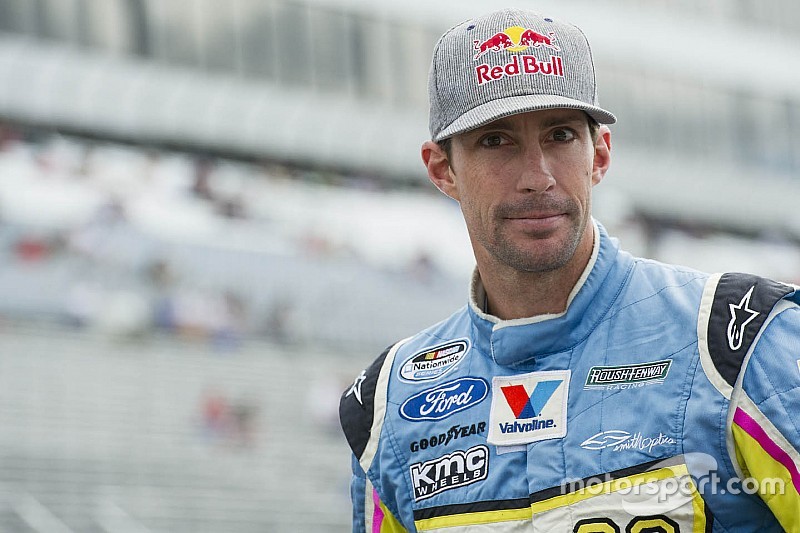 Pastrana, who fan one full season in the Xfinity Series in 2013 and various other events, will compete in Saturday night’s NASCAR Camping World Truck Series race at Las Vegas Motor Speedway.

Pastrana, 33, will compete in the No. 45 Chevrolet for Niece Motorsports, owned by Al Niece, which is in its inaugural full-time season in the series.

“I love NASCAR, and Las Vegas is always a good time, so I’m really looking forward to this weekend,” said Pastrana. “I’ve actually worked with several of the people on this team in the past. It’s a fun group and we have a good rapport.

“NASCAR is something that challenges me. I’ve done a lot of work over the past couple of years to try and improve my pavement skills. I’m really excited to be able to get behind the wheel again and see what we can do in the Truck Series.”

Pastrana has made two previous Truck series starts, both at Las Vegas, the most recent in 2015. His career-best NASCAR finish was fourth at Iowa in the K&N Pro Series East. In 42 Xfinity starts, his best finish was ninth at Richmond in 2013 season.

Serving as Pastrana’s crew chief this weekend is Cody Efaw, who served as his car chief in the Xfinity Series in 2013.