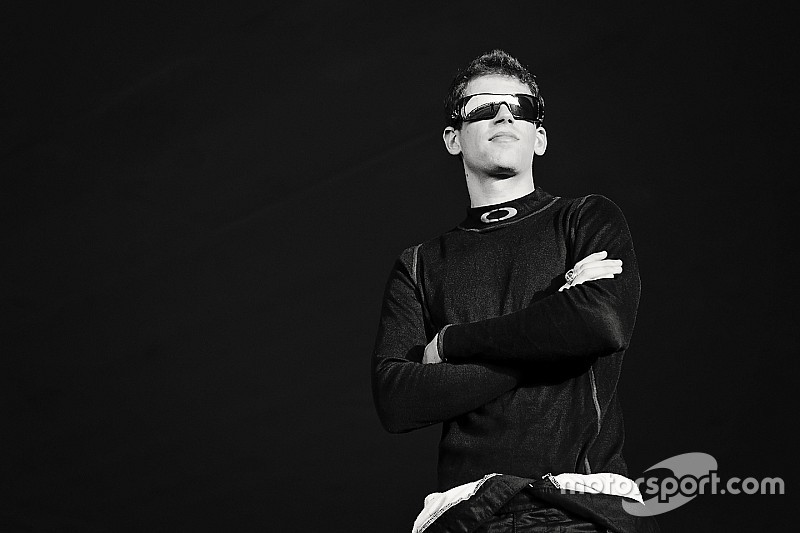 Lyons, a native of St. Petersburg, Fla., grew up racing dirt bikes and eventually became a three-time Legends car champion in 2014. He has competed in various late model races, most recently in the CARS Super Late Model Tour.

“I think the goal of any driver making their debut, especially on a national stage like the Camping World Truck Series, is to make a statement and show that you belong there,” Lyons said.

“I’ve not been behind the wheel as long as a lot of these guy have, but I feel like my biggest asset is that I’m easily instructed, and I listen well. I’m so glad Brian (Keselowski) is my crew chief this weekend.

“There’s not a doubt in my mind that he worked his magic on those truck.”

Lyons will be sponsored by Sunwest Corp. and Barstool 49ers. He hopes a good showing at Phoenix this weekend will allow him to compete again next weekend in the series season finale at Homestead-Miami Speedway.