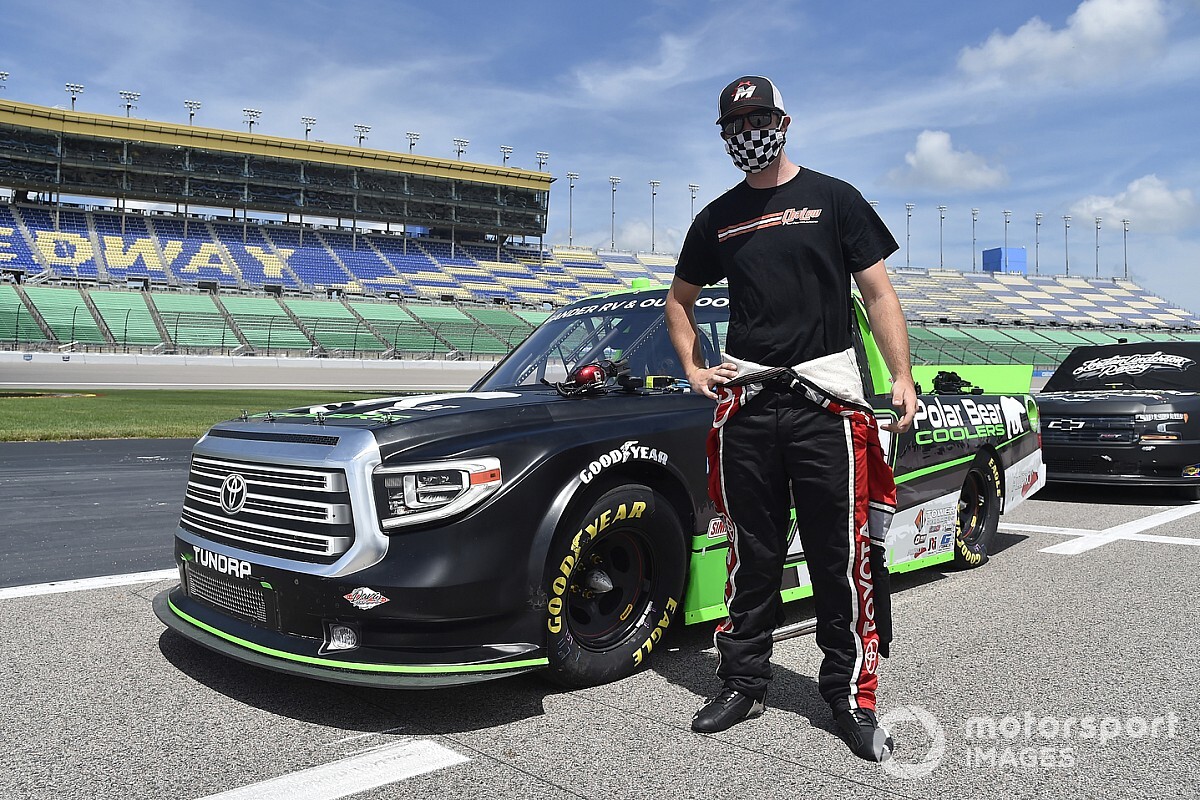 Spencer Davis, a regular in the Gander RV & Outdoors Trucks Series, has become the third NASCAR driver to test positive for COVID-19.

NASCAR confirmed Thursday that Davis had reported he had tested positive this week for the novel coronavirus and his family-owned team has decided to withdraw from this weekend’s race at Michigan International Speedway.

“This week I had to go take tests and one positive test result is keeping us from racing Michigan,” he said in a statement. “I support the protocols in place by the CDC and NASCAR and plan on taking the correct steps to come back to the track.”

Davis, 21, has competed in nine Truck races this season with a best finish of 13th at Homestead, Fla. The native of Dawsonville, Ga., has made 18 career starts in Trucks.

To return to racing, Davis will have to produce two negative COVID-19 tests taken at least 24 hours apart and be cleared by his doctor.