Noah Gragson to sit out Saturday's Truck race due to illness 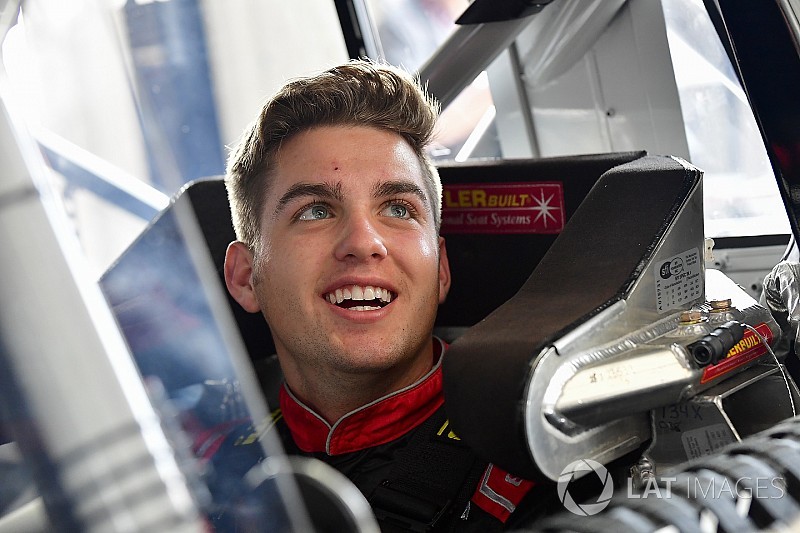 Gragson, who announced on his Twitter account earlier this weekend that he was suffering from a bad stomach bug, was unable to qualify his No. 18 Toyota Saturday afternoon and had to be assisted from his truck to the infield care center.

NASCAR has already granted Gragson a medical waiver for missing Saturday’s race, so he will still be eligible to make the series playoffs via his win earlier this season at Kansas Speedway.

Jones, 22, won the Truck series championship with KBM in the 2015 season before moving up the next season to the Xfinity Series with Joe Gibbs Racing.

Because the No. 18 did not participate in qualifying, Jones will start the race from the rear of the field.