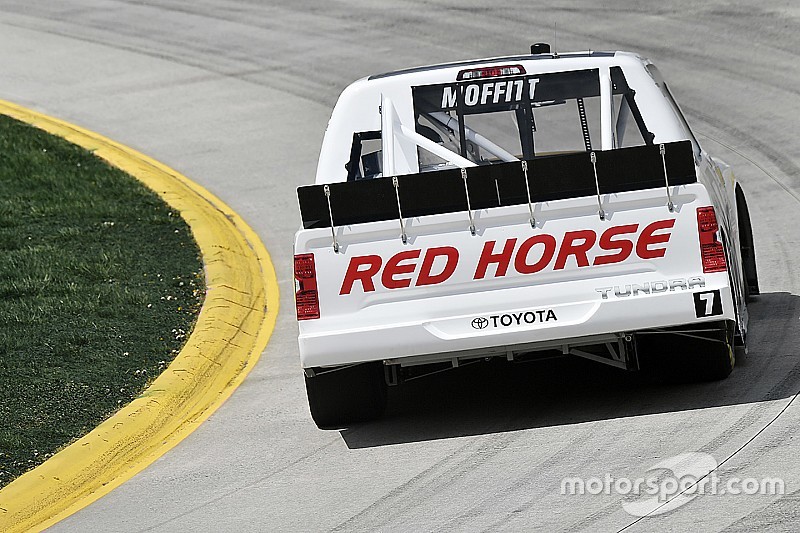 After 13 seasons in the Camping World Truck Series, Red Horse Racing is shutting down effective immediately.

Team owner Tom DeLoach told Motorsport.com on Monday that the organization was shutting down due to a lack of funding.

“I tried as long as I could but I can’t keep funding it out of my own pocket,” DeLoach said. “We’ve tried as best as we could but I’ve finally decided I may be building a bridge to no where.”

Veteran Timothy Peters finished a career-high second for the team in 2012 and scored his 10 career victories all under the Red Horse banner. Last year when the playoff system was introduced in trucks, Peters was one of the four teams to qualify for the Championship 4.

“I’m still looking, but I’ve told the guys if they could find employment elsewhere, don’t let us hold you back,” DeLoach said.

The team currently sits sixth and tenth in the driver's standings with Peters and Brett Moffitt, respectively.