The National Motorsports Appeals Panel upheld penalties levied against Ross Chastain and the No. 44 Niece Motorsports team after his disqualification at Iowa Speedway. 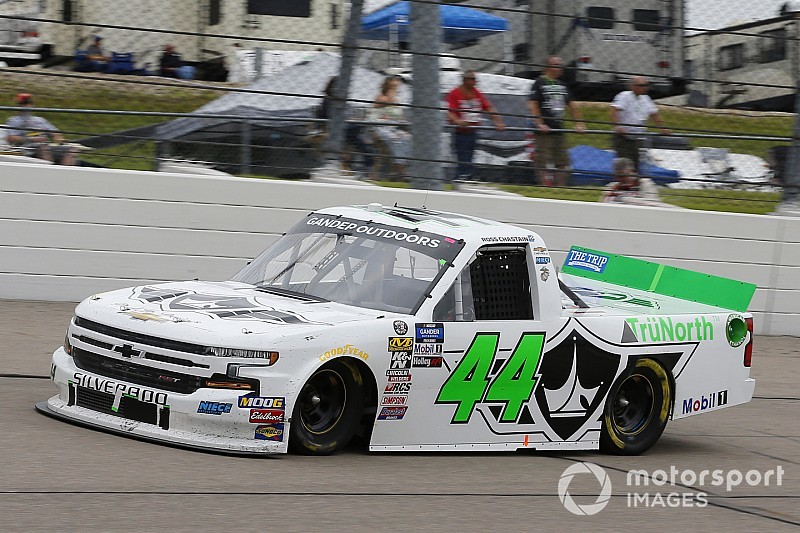 Chastain had won the race and took both the Stage 1 and 2 victories, but failed post-race inspection. The truck was found to be too low in the front and led to a disqualification that stripped him of the win and the points he had earned.

Niece Motorsports argued that minor damage during the race caused the truck to fail the minimum height requirement.

The ruling of Bryan Moss, the former Gulfstream Aerospace president who was appointed as the National Motorsports Final Appeals Officer in 2014, is final. There can not be additional appeals.

The team responded to the decision with the following statement:

Niece Motorsports representatives, including Chastain, released a statement through social media shortly after the hearing’s outcome was announced.

Ross Chastain has one win officially this season, but that win does not count towards the championship either as he was declared for Xfinity points at the time. He has since switched mid-season and needs to win again, as well crack the top-20 in points.