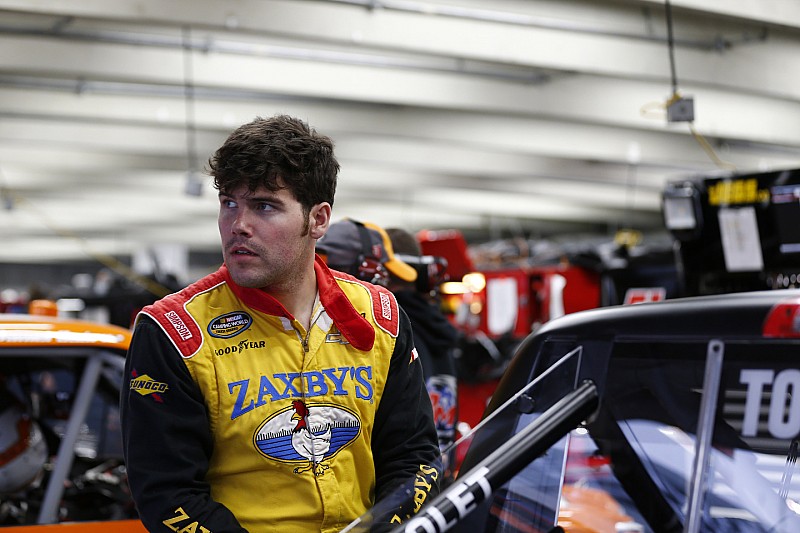 John Wes Townley, who earned his only win in the Camping World Truck Series in 2015, will no longer compete in NASCAR, an official with his Athenian Motorsports team confirmed to Motorsport.com.

In fact, team officials confirmed the Athenian Motorsports organization will cease its operations, which this past season included fielding entries in ARCA, Trucks and the Xfinity Series.

Townley, who sat out two races this season with concussion symptoms and missed another with an ankle injury, enjoyed his most successful season in Trucks in 2015 when he won the race at Las Vegas and finished eighth in the series standings.

The 27-year-old native of Watkinsville, Ga., made 100 career starts in Trucks, with one win, five top-five and 24 top-10 finishes and won two poles. In 76 starts in the Xfinity Series, Townley never posted a top-10 finish.