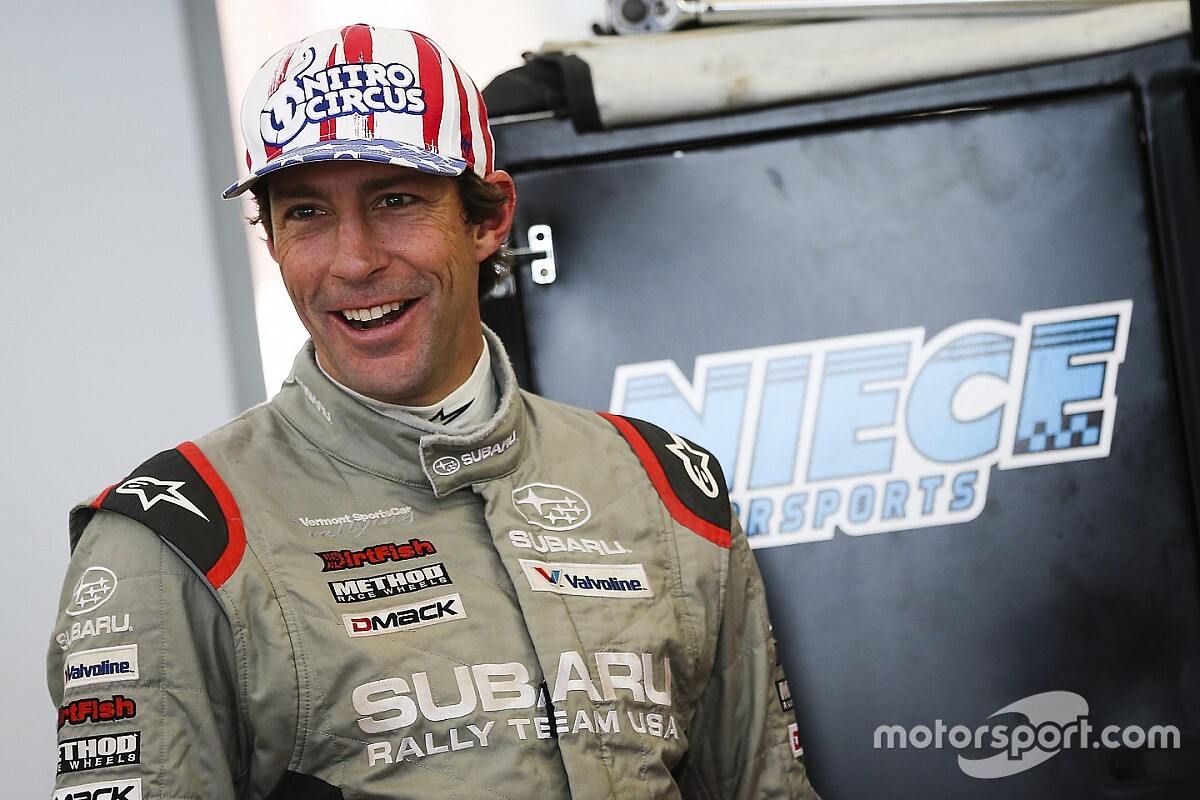 Travis Pastrana is making a surprise return to NASCAR this weekend.

Pastrana, 36, posted a video on Instagram announcing he would pilot the No. 40 Niece Motorsports Chevrolet in Saturday's NASCAR Truck Series race at Kansas Speedway. Ross Chastain will drive the truck in Friday's race.

Niece Motorsports team manager Cody Efaw previously worked with Pastrana and decided to give him a call and see if he was up for the last-second drive.

The extreme sports star is an iconic name beyond the racing industry and has made headlines in both four and two whee categories. He is also no stranger to NASCAR. He raced full-time in the NASCAR Xfinity Series in 2013, scoring pole position at Talladega and finishing as high as ninth at Richmond with Roush Fenway Racing.

In the Truck Series, Pastrana has just three starts (all at Las Vegas) and finished as high as 15th in 2012. His last start came in 2017, with Niece Motorsports.