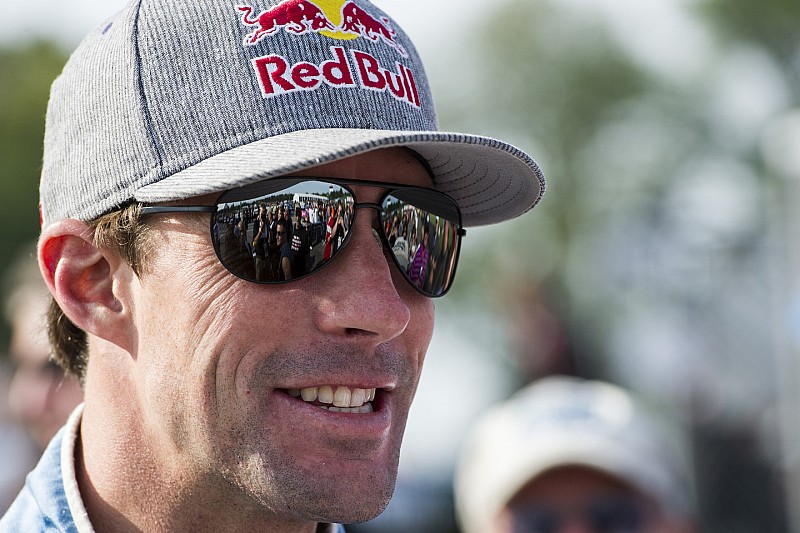 The X Games star and stunt performer is returning to NASCAR for one Camping World Truck Series race next month.

Travis Pastrana is making his return to the national level of NASCAR after a two-year hiatus. The 11-time X Games Gold Medalist will be making his second-career Camping World Truck Series start at Las Vegas Motor Speedway next month , driving the No. 31 for NTS Motorsports.

Pastrana's ran his only Truck race (also at Las Vegas) back in 2012, finishing 15th. The majority of his NASCAR experience came in 42 starts at the Xfinity Series, running the full schedule with Roush-Fenway Racing in 2013. His best result was ninth.

Since departing the world of stock car racing, the 32-year-old has kept busy running Global Rallycross, Robby Gordon's Stadium Super Trucks and other off-road events, as well as the Nitro Circus.

GunBroker.com, Never Too Hungover and Lazy F Ranch will sponsor the truck, which can be seen below.

USAC star Hines to take over as competition director of ThorSport

Nemechek and Custer hope to battle for the 2016 Truck title