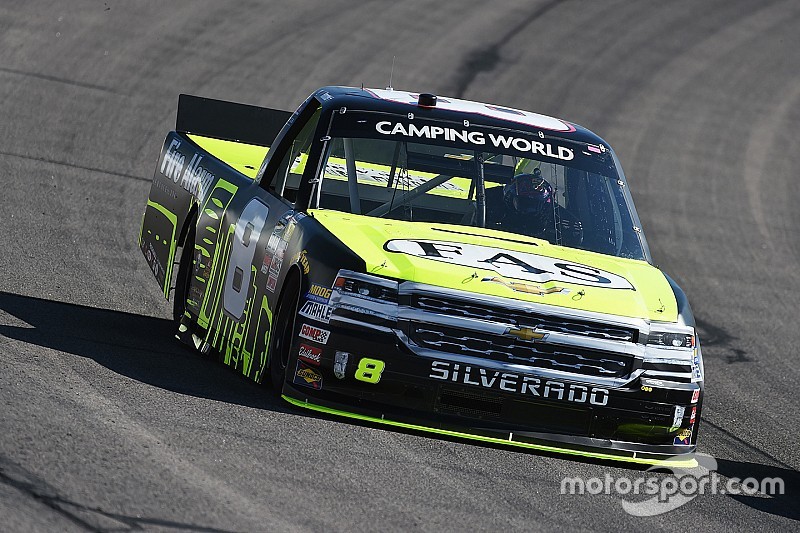 The height of Nemechek's truck was outside the allowed tolerances during post-race template inspection. As a result, the No. 8 team has been docked ten driver and owner points, crew chief Gere Kennon fined $6,000 and placed on probation for the remainder of the calendar year.

The penalty drops Nemechek from fourth to seventh in the standings. In two races, both seventh and eighth in the points will be eliminated from the Chase. He's now five points below the cut line.

On the Cup side, six different teams were issued written warnings.