Canadian Alex Labbe decided to return full-time in the NASCAR Pinty’s Series in 2019 with the clear objective of taking a second title.

By:
René Fagnan
Listen to this article

His race car was undoubtedly not as fast and efficient as those of the big teams. However, Labbe - a rookie - ranked 17th in the final driver. In 33 races, he scored 17 top-20 finishes with five in the top 15. Labbe collected his best finish of the season when he qualified 13th and came home ninth on the Mid-Ohio’s road course. 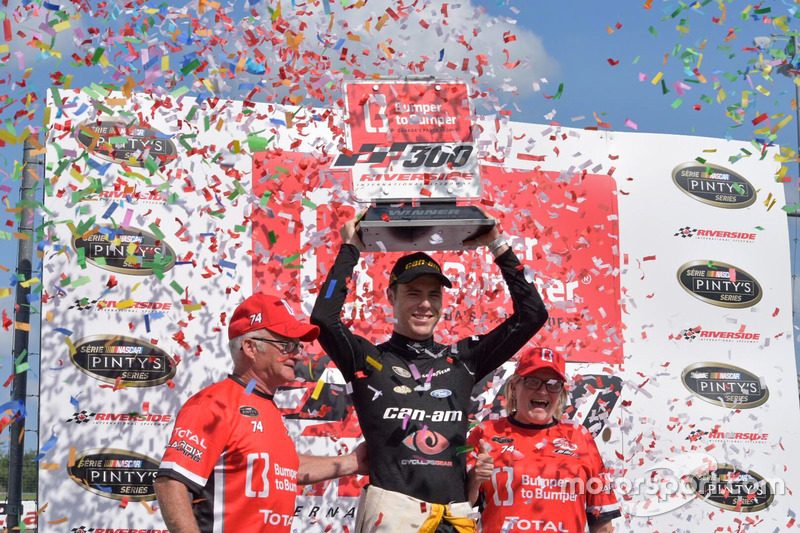 After having spent the winter pondering his options, Labbe announced his return to full-time competition in the Pinty’s Series for 2019.

Motorsport.com talked to the 26-year-old from St-Albert, Québec during the weekend of the opening round of the 2019 Pinty’s Series held on Canadian Tire Motorsport Park’s road course.

Alex, I guess your objective for 2019 was to contest another season in the NASCAR Xfinity series – right?

Labbe: “Yes, obviously. Our objective was to stay in the U.S. and to graduate to another, bigger team although I would have liked to remain with DGM Racing and continue working with Mario Gosselin. However, having lost the Can-Am sponsorship, we were not able to race in as good or better conditions as last year. In the end, I preferred to come back here [in Canada] and be really competitive in the Pinty’s Series, to fight for victory and have a try to win a second title. I think that’s a wise decision and it’s going to be a lot of fun. I have raced all my life to win races and titles. It’s a year of transition, I understand that.

Last year in the Xfinity series, people realise that I could run ran and be competitive with an older car. I think we overachieved. We all worked really hard to get some good finishes. People saw that, it didn’t go unnoticed. After a full season in the Xfinity Series, I am fully motivated, in great physical condition and ready for action. I think I’m really ready to win a second Pinty’s Series title.” 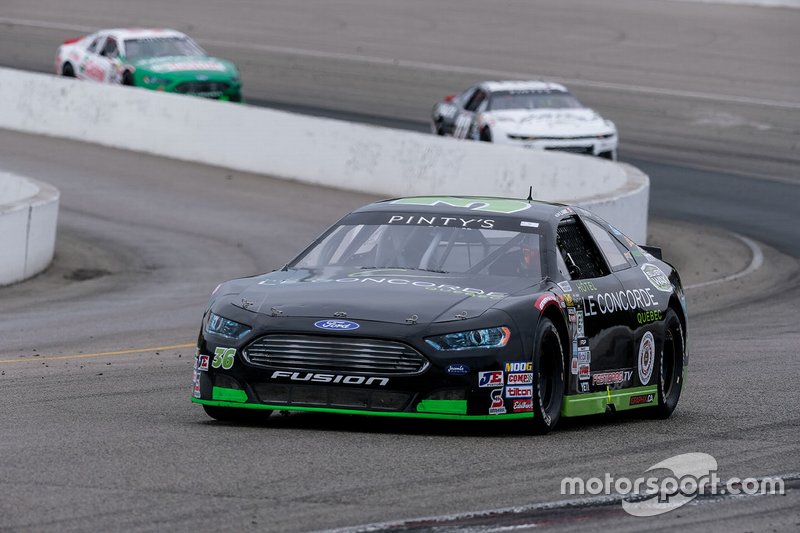 You contested 33 NASCAR Xfinity races last year. What did you learn that can be applied this year in the Pinty’s Series?

“I learned a lot of things racing in the Xfinity series. It was a very good experience for me. I was racing on one mile and mile-and-a-half tracks every week. There are tons of little things to learn. To make a small driving error on a mile-and-a-half oval is massively less forgiving than making one of a quarter-mile or third-mile oval like here in the Pinty’s Series. You make some small mistake and you hit the wall, something that we couldn’t afford to do last year. I had to be fast, to drive on the limit without making one small error. I couldn’t afford to damage the car.”

Tell us more about your team, car and sponsors for 2019.

“I’m supported by Martin D’Anjou and his sponsors: Hotel le Concorde, Festidrag.tv, SilverWax and Expo international de Lévis. The car is prepared by Dave Jacombs, the same team that took me to the Pinty’s title with two years ago. It’s also the same Ford I drove in 2017. It’s been modified a bit and improved, obviously, but it’s basically the same car.”

You qualified eighth and finished the opening round at Canadian Tire Motorsport Park in seventh place. How do you rate your rivals and the series this year?

“I think this season will be the most competitive of all. The top six or seven drivers are really competitive. Scott Steckly enters three very good cars for really good drivers. [Marc-Antoine] Camirand and [Alex] Tagliani are very good drivers on the two types of tracks. Donald [Theetge] will also be strong although he’s more comfortable on the ovals. [Jason] Hathaway is a very experienced and fast driver. The same goes for Andrew [Ranger] and L-P Dumoulin. It’s going to be very, very tight at the front of the pack. I think this is a most competitive field in the past six or seven years.” 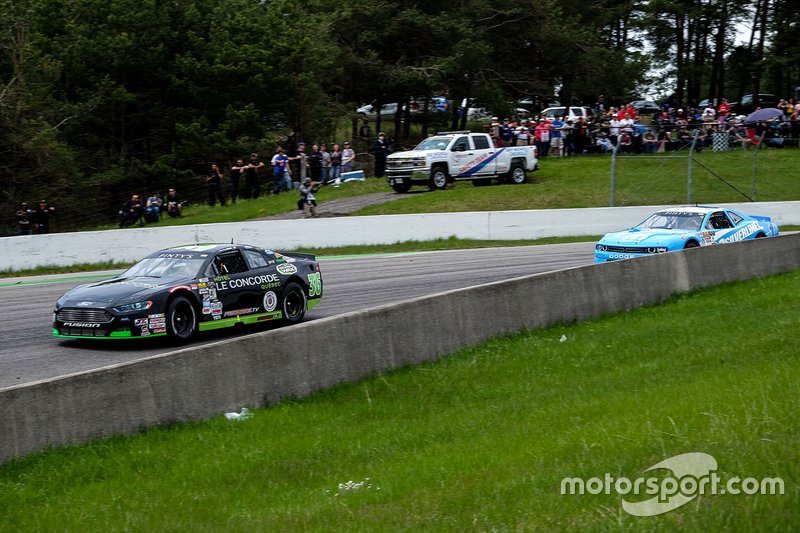 Alex, you're running selected events in the NASCAR Xfinity series this season with DGM Racing. You did three races so far this year. What’s your state of mind when you’re going back in this series?

“I’m racing in the Xfinity in the same state of mind as last year. I want to remain in the news. If I stop racing there [in the Xfinity series] people will quickly forget me. I had two strong races earlier this year. I was very fast in Bristol and Talledega, but we had some bad luck. It’s part of the game, but we’ve been unlucky. If we can have two good, strong days and get everything to work our way, I think we can score some good results.”