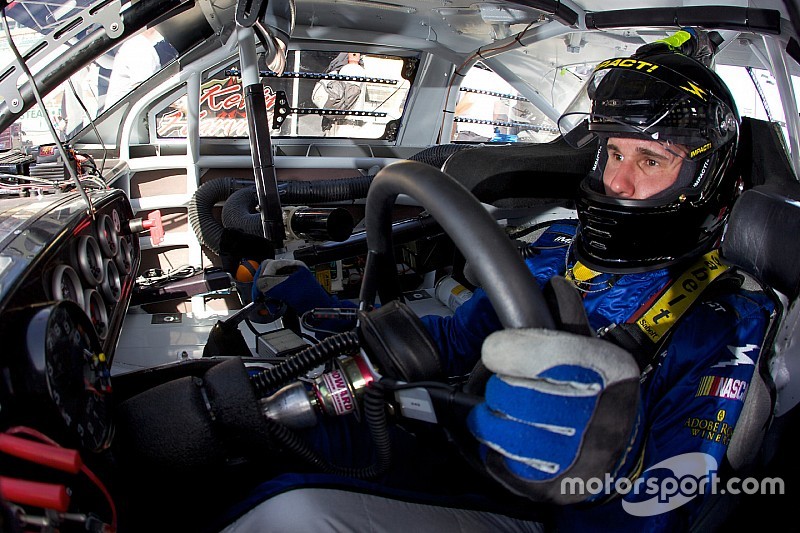 Andy Lally is back for the NASCAR Xfinity race at Elkhart Lake.

Accomplished American sports car racer Andy Lally is returning to the seat of a NASCAR stock car in next month's Xfinity race at Road America. It will be Lally's fifth start in the series. The 40-year-old also has 38 starts at the Cup level with a best career finish of 18th.

He has been hired to pilot the No. 90 Anderson’s Maple Syrup Chevrolet for King Autosport/SS-Greenlight Racing. In 2015, he's been running the GTD class in the TUDOR United SportsCar Series with Magnus Racing.

Lally, a 3x class winner of the Rolex 24, impressed last year when he finished seventh at Road America. 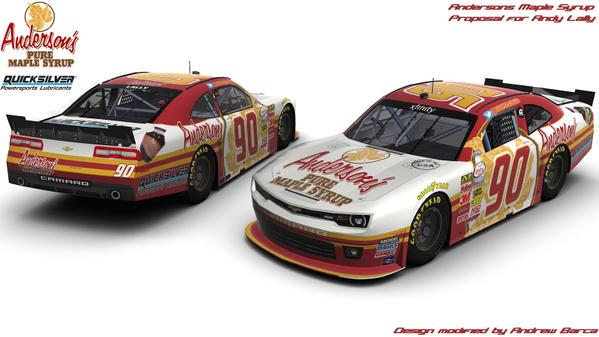 Tagliani to get another shot at a NASCAR win next month