Cole Custer will return to the NASCAR Xfinity Series for the May 22 race at COTA – his first start since his breakout 2019 season.

In an effort to get more track time in preparation for the Cup Series debut at Circuit of the Americas on May 23, Custer will compete in the Xfinity race that weekend, driving the No. 17 Ford for SS Green Light Racing.

Jason Miller will serve as Custer’s crew chief and sponsorship will come from the Production Alliance Group.

A few months ago, Custer was able to take some laps at COTA while practicing a Trans-Am car and knew afterwards he would need to find a way to get more track time on the 3.41-mile, 20-turn course, the same layout used by Formula One.

“Obviously, we looked for a Ford team and we found Bobby Dotter had some Fords and we were able to call up Dale (Sahlin, owner) from Production Alliance Group and we were able to sponsor the car. He was able to give us a shot at trying to have a really solid weekend.

“I can’t thank Bobby enough for giving me the opportunity to go do this, he and Rick Ware. It’s a huge help for us.”

Custer’s most recent Xfinity Series starts came during the 2019 season, when he amassed seven wins and finished second in the series standings. He moved fulltime to the Cup Series last season with Stewart-Haas Racing.

None of Custer’s NASCAR wins in Cup, Xfinity or Trucks (12 total) have come on road courses but he’s come close.

“It’s been frustrating to me that I don’t have a win on a road course in NASCAR. I feel like I’ve run solid and have had a lot of chances to win on road courses but it just hasn’t ever worked out,” he said. “I love going to road courses. I think it’s a lot of fun and it brings the driver more into play.

“Our goal will be to get a top-10 and trying to run all the laps and figuring out the track. I think we’ll be in the top-10 and hopefully we can find ourselves at the end with a shot at the win.”

Custer’s brief track experience at COTA thus far leads him to believe there will be a lot to learn.

“It’s a very technical track and a little bit awkward. Not a ton of flow because there are long straightaways and how tight the corners are and every single corner is different,” he said.

“It’s a very hard track – I can see some people doing really well in parts of it and struggling in others. There will be a lot of passing zones I think. I think it’s going to be racy as hell.”

After winning a race and making the playoffs in his rookie season in Cup last year, Custer said the start to the 2021 season has been difficult as the SHR organization works through performance struggles. 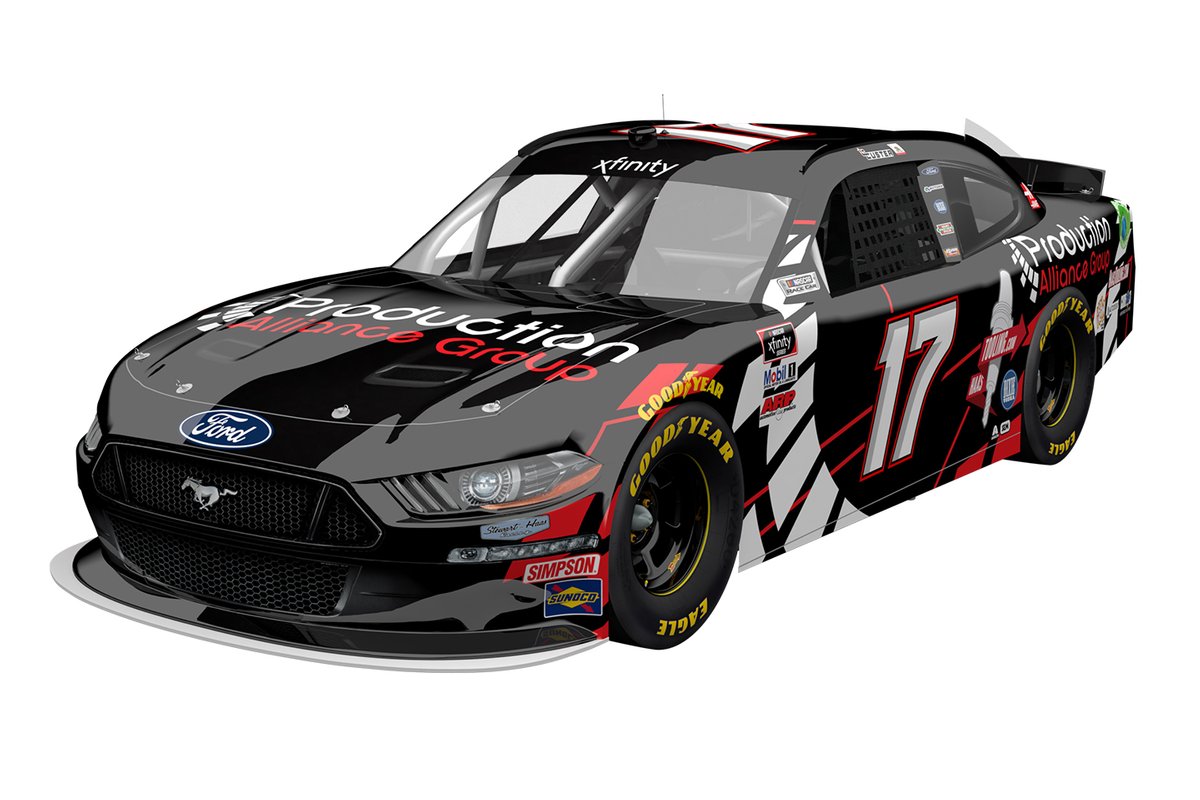 Thus far, he has one top-10 finish (at Talladega) and is mired in 28th in the series standings.

“I’d be lying if I said I haven’t been frustrated with this season, there’s no doubt about it. I think at the end of last year I thought we were a top-15 team or so and we were looking to become a top-10 team this season,” Custer said.

“We can’t run our cars the same as we did last year. It isn’t easy to find the solution because of lack of practice. Right now, when we you get off as a team it’s very hard to get the ship back in the right direction. There are times in races where we’ve gotten our car pretty solid, it’s just getting to the point where we can unload like that on a consistent basis.

“When things aren’t going well, you need to think positive and continue to do what you can to help your team to figure out the problems and not just throw your hands up.”

Custer said he would be open to other Xfinity Series opportunities this year if they were to come up but right now COTA is the only one on his schedule.

“It would be awesome to run some more races but it would need to work out on the financial side,” he said. “Without having the practice time this season, getting laps in Cup is at a premium.”