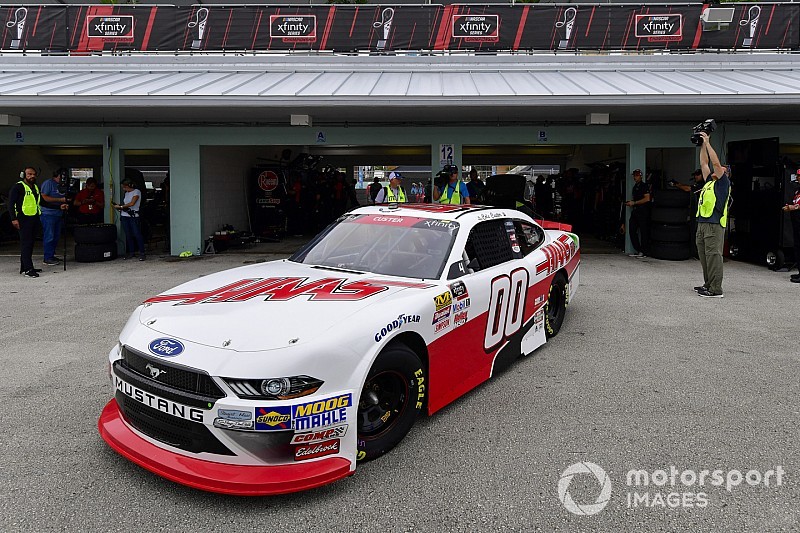 Cole Custer, who won this race last year in a dominant showing, surged to pole with a 165.598mph lap in the final five minutes of qualifying. Title rival Christopher Bell will start alongside, missing the pole by just 0.050 seconds. For Custer, this is his sixth career pole, all coming this season.

During the first round of qualifying, Carl Long got up into the wall, but was able to continue. Landon Cassill, driving the No. 89 machine this weekend, was the last driver to advance through to Round 2.