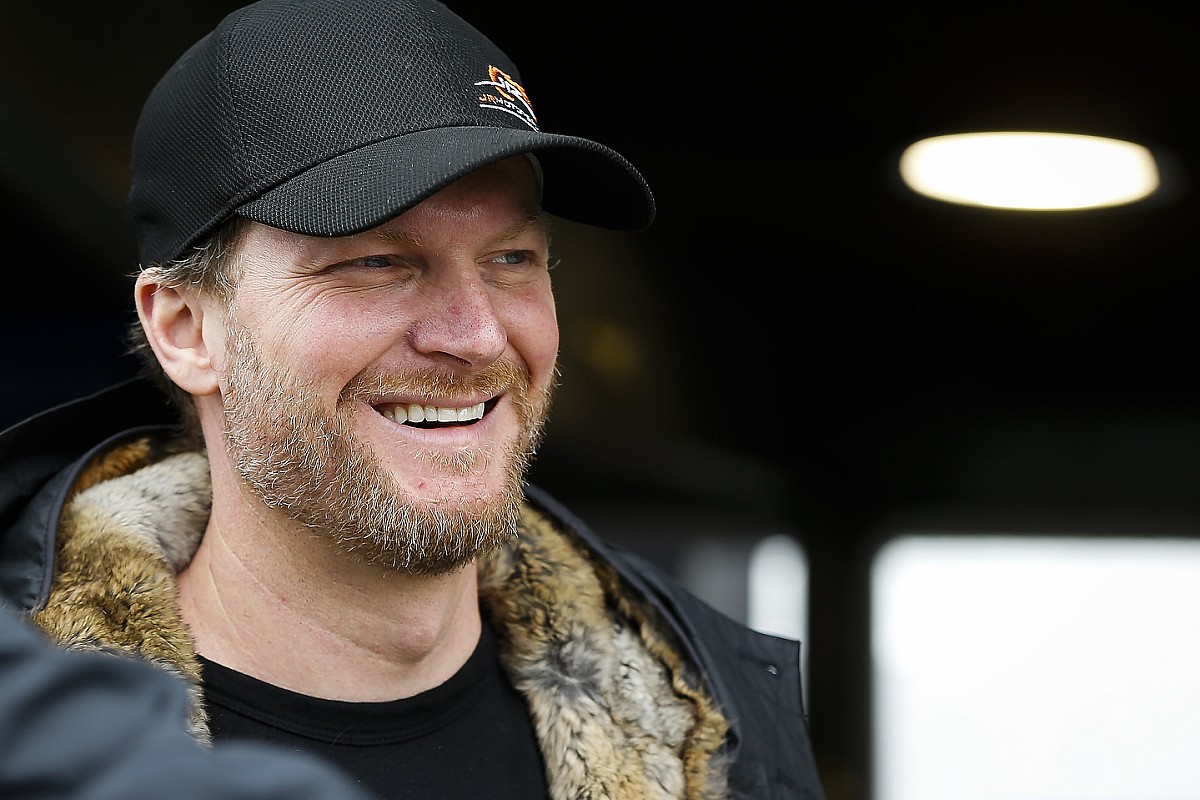 While still recovering from injuries sustained in a recent plane crash, Dale Earnhardt Jr. said he plans to compete in next weekend’s Xfinity Series race at Darlington.

Earnhardt, who retired from fulltime NASCAR competition at the end of the 2017 season, has still competed in one Xfinity Series race each season and his lone start this year was planned for Aug. 31 at Darlington (S.C.) Raceway.

In a message posted to his Twitter account Wednesday night, Earnhardt said “I plan on driving still.”

“My lower back is bruised up real bad. Lots of swelling and I just need that to go down and the pain to chill out,” the message said.

Earnhardt said he had a “plan B but I hope not to use it.”

Last Thursday at about 3:38 p.m. ET, a plane carrying Earnhardt, his wife Amy, their daughter Isla, a family dog and two pilots ran off the end of the runway at Elizabethton (Tenn.) Municipal Airport, slammed into a fence and burst into flames.

Earnhardt was the only passenger taken to a local hospital but was released several hours later. His message Wednesday night was the first time he had described some of the injuries he sustained.

The National Transportation and Safety Board is still investigating the cause of the crash.

Earnhardt, 44, is scheduled to compete in JR Motorsports’ No. 8 Chevrolet in the Darlington Xfinity race with a paint scheme that honors his late father, Dale Earnhardt.

The livery is inspired by a paint scheme Dale Sr. ran for his first Cup Series start, the 1975 World 600 at Charlotte Motor Speedway.