Sadler: "Right opportunity" brings him back to Xfinity Series 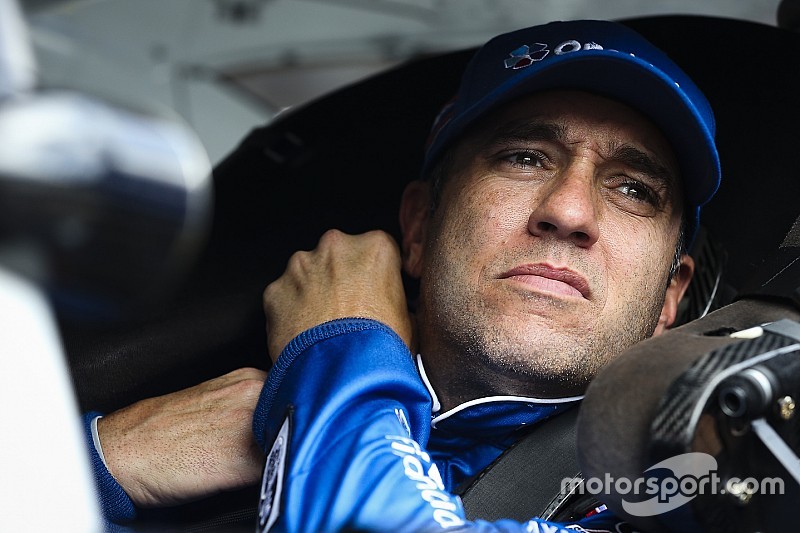 Elliott Sadler never said he was officially “retiring” and now we know why.

Kaulig Racing announced Thursday that Sadler, a four-time winner of the NASCAR Xfinity Series’ most popular driver award, will run two races this season with the organization in its No. 10 Chevrolet.

Sadler’s races will be sponsored by Nutrien Ag Solutions.

Sadler stepped away from full-time racing at the end of last season. In his NASCAR career, he won three Monster Energy NASCAR Cup Series races and was a 13-time winner in the Xfinity Series.

“I said I would only return to the race track if the right opportunity came along, and this is it,” said Sadler. “I’m thrilled to partner with Nutrien Ag Solutions and Kaulig Racing for these two races and team up with Ross Chastain behind the wheel of the No. 10 Chevy.

“I believe in the mission of Nutrien Ag Solutions, as they help farmers lead the field, and they wanted me to put my helmet back on to do the same at Richmond and Las Vegas."

Kaulig Racing is fielding a second entry much of this season in addition to its regular driver, Justin Haley.

“We are so excited to have Elliott drive for us at Kaulig Racing,” said Kaulig Racing President, Chris Rice. “Elliott and I grew up racing together at South Boston Speedway, so to have him race for us at his home track is special.

“We have a great partnership with Nutrien Ag Solutions, who are huge supporters of Elliott, so it is a win-win for our team.”

Sadler is scheduled to compete in the April 12 race at Richmond and the fall race at Las Vegas Motor Speedway.