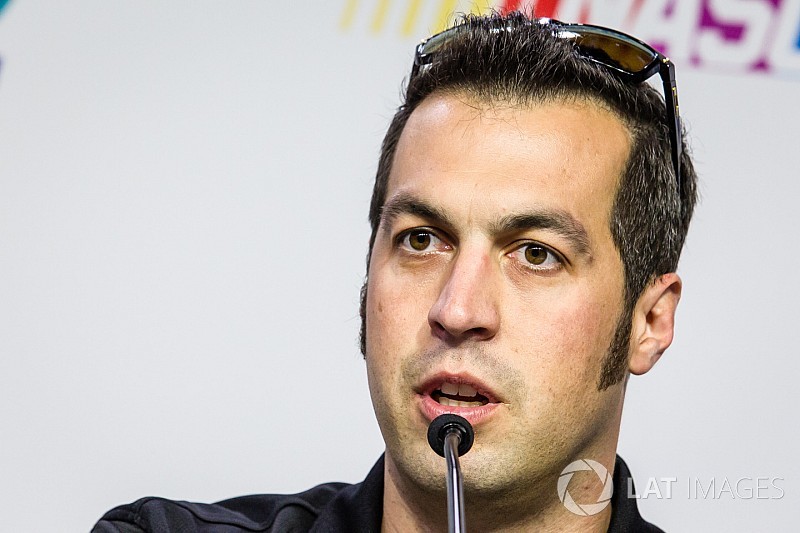 The organization announced Thursday Hornish will compete in at least three Xfinity Series races this season for its No. 22 team – both Iowa races June 24 and July 29 and the Aug. 12 road course event at Mid-Ohio Sports Car Course.

“I’m really excited to return to Team Penske and get the opportunity to drive the No. 22 Discount Tire Ford Mustang in a few races this season,” Hornish said in a statement. “Team Penske continues to be one of the top teams in the Xfinity Series and I’m looking forward to once again working with them.

“Roger (Penske) and Team Penske have been a huge part of my racing career, so coming back here feels like home. I’m also really appreciative of everyone at Discount Tire for allowing me to take the reins of one of the most recognizable cars in the garage area.”

After capturing two IndyCar Series championships with Panther Racing, Hornish joined Team Penske in 2004, racing for its famed open-wheel team. Over the course of the next four IndyCar seasons, he earned eight wins – including a victory in the 2006 Indianapolis 500 – and that year's series championship.

Team Penske said it may add additional races to Hornish’s schedule this season.