Jeffrey Earnhardt will be back behind the wheel in 2020, driving for JD Motorsports in at least 12 NASCAR Xfinity Series races. 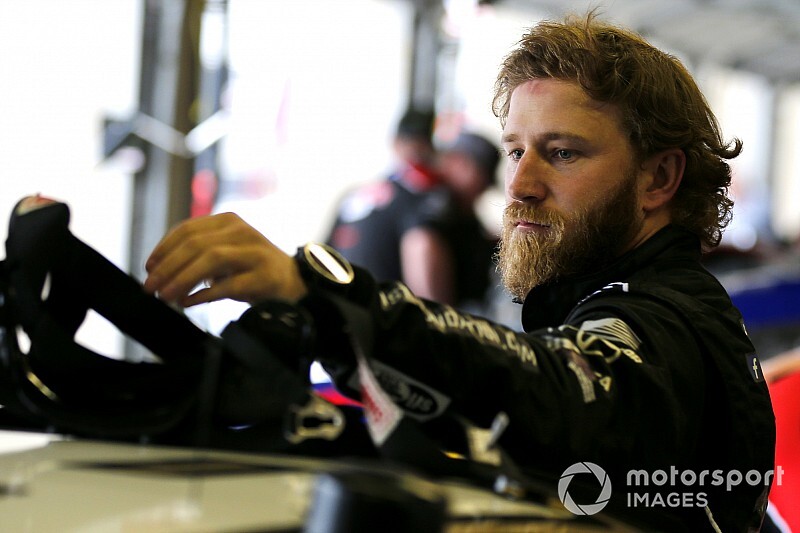 Earnhardt, 30, reunites with the Johnny Davis team after driving for JDM back during the 2014 season.

The fourth generation racer has 73 starts in the Xfinity Series. His best result came with Joe Gibbs Racing at Charlotte last May, finishing third.

“I am really thankful to Johnny Davis and the JD Motorsports with Gary Keller team for having me onboard this season," said Earnhardt. "These guys work hard every week and they’ve demonstrated the ability and desire to compete. I am looking forward to getting back on track this season!”

The 12 races will be announced at a later date, but FlexFit will serve as the primary sponsor.

AJ Allmendinger after Vegas win: ‘I don’t take it for granted’