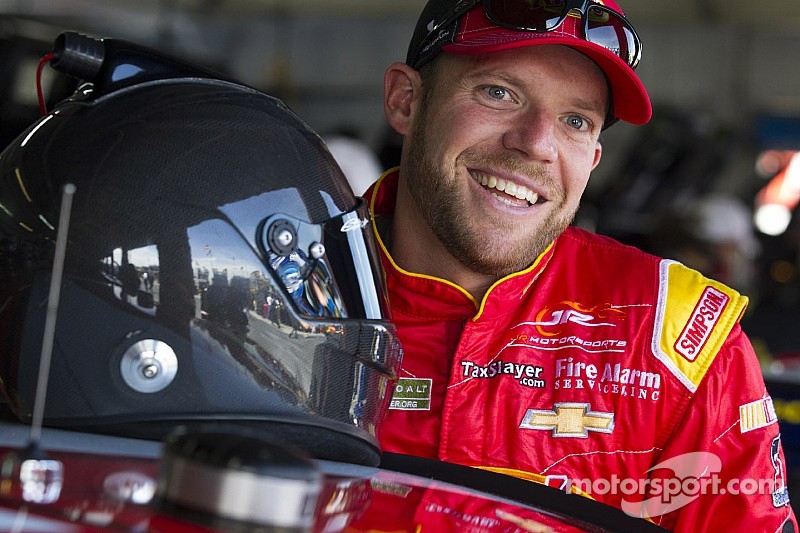 LAS VEGAS – Dave Elenz and Jason Burdett will round out the XFINITY Series crew chief roster at JR Motorsports in 2015.

As Motorsports.com reported last month, Elenz will oversee the All-Star effort at JRM on what will now be the No. 88 team with Dale Earnhardt Jr., Kevin Harvick and Kasey Kahne.  Elenz employed his engineering skills at Jasper, Ginn and Red Bull Racing prior to joining Hendrick Motorsports in 2012 where he split time between the Nos. 48 and 88 teams.

“I’m really excited to have the opportunity to work with JR Motorsports,” Elenz said.  “They’ve had a lot of success in recent years.  I look forward to learning from those successes.  To be able to work with the talented drivers we have in the 88 car next year is pretty unbelievable.  I know we’ll be competing for wins each and every week with those drivers.”

“This group gives us an exciting mix of proven experience, future potential, and new opportunities for everyone involved,” said Earnhardt Jr., owner of JR Motorsports in a release.  “Ernie is one of the best crew chiefs in the business, and yet he’s rarely had the opportunity to compete for a championship. Now he gets that chance with Chase Elliott.

“Bringing in Dave Elenz and Jason Burdett gives us the opportunity to call up some of the best talent at Hendrick Motorsports and give them a shot at taking the next step in their careers.  That is the sort of foundation on which we built this company, and I’m excited to continue that with two individuals who I feel will have successful careers as crew chiefs in this sport.”