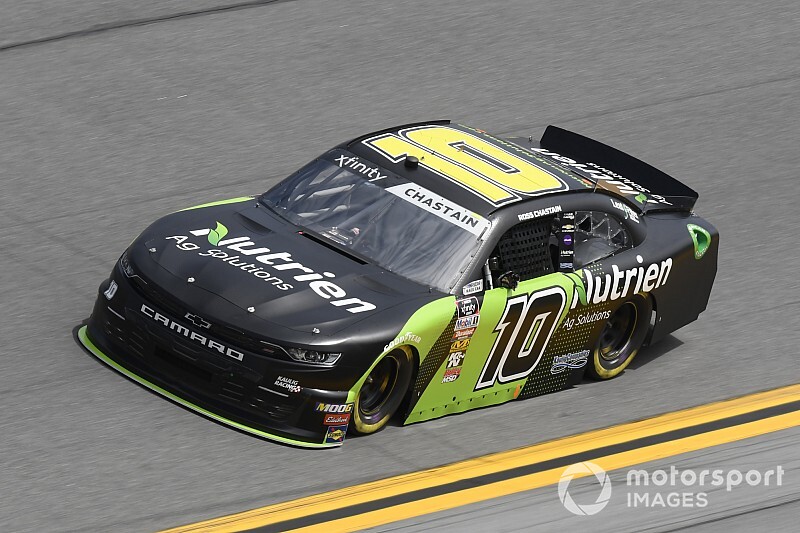 The hauler for Kaulig Racing’s No. 10 Xfinity Series team was involved in an accident with injuries Wednesday evening on its way to Kansas Speedway.

N.C. Highway Patrol Trooper Glenn Tupper told Motorsport.com that the driver of the hauler, Barry Sheppard, suffered “a medical issue” and lost control of the hauler on Interstate 40 traveling West between Marion and Morganton, N.C, around 5:15 p.m. ET.

“The co-driver of the truck attempted to get control of the hauler but it veered off the right-side of the road, broke through the guardrail and rolled down the embankment and hit several trees,” he said

The co-driver, Barry Collins, is a former NASCAR official.

Ross Chastain is scheduled to compete this weekend in Kaulig’s No. 10 Chevrolet in Saturday’s Xfinity race.

“As planned, our team will field two entries and compete for the win,” team president Chris Rice said in a statement.

Tupper said the NCHP had essentially completed its investigation.

Ford Performance will be under new leadership in 2018