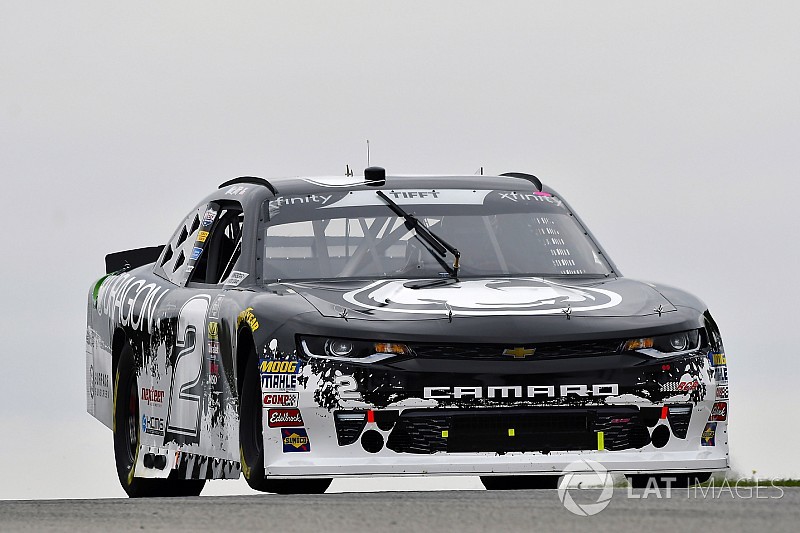 Matt Tifft got some redemption at Road America but is looking for more.

"It felt really good. It's kind of cool, it's back-to-back poles. I got the pole for the Trans-Am race and then I got this," said Tifft, who finished second to Ty Majeski in Saturday morning's Trans-Am race. "Just a great job all weekend from our Richard Childress Racing team.

"I had a really good run last year in both the ARCA and Xfinity races. We've been close here so many times and this car has just been great all weekend. The Xfinity Series has such a great schedule and I love these road course races."

In last year’s race, Tifft was two laps from winning when he spun out racing for the lead with eventual winner Jeremy Clements and went off track. He ended up third.

The pole is the second of Tifft’s career and first of the 2018 season. His previous pole came in 2016 at Talladega (Ala.) Superspeedway.

Marks, who was fastest in Friday’s final practice session, led the way in the first round with an average lap speed of 109.672 mph.

Also advancing to the final round were Allgaier, Gaughan, Bell, Reed, Jones, Hemric and Truex.

Take a virtual lap in a NASCAR Xfinity Series car around the Road America circuit, courtesy of NASCAR Heat 3: