Five things to watch for in Xfinity playoff opener at Kentucky 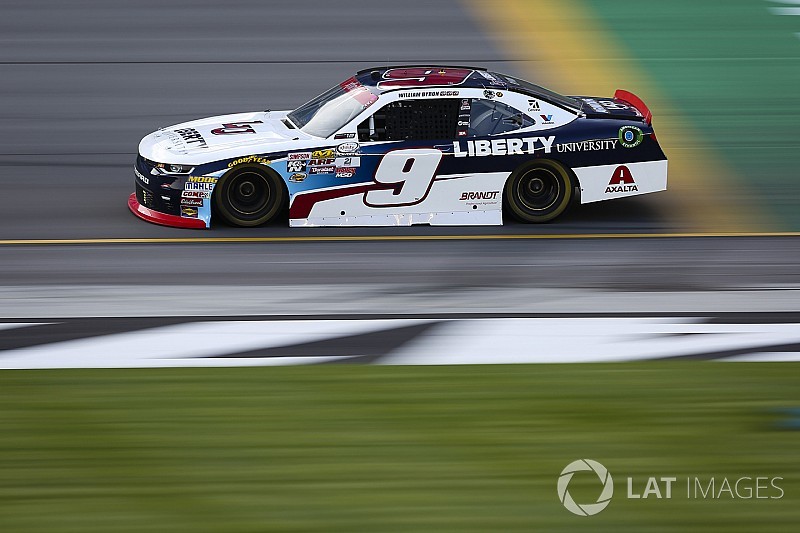 Twelve drivers kick off the battle for the 2017 NASCAR Xfinity Series championship in Saturday night’s race at Kentucky Speedway.

The first round of the playoffs is made up of three races – Kentucky, Dover and Charlotte. The four drivers lowest in points without a win will be eliminated from title contention following the Charlotte race.

Here are five things to watch in Saturday’s race: