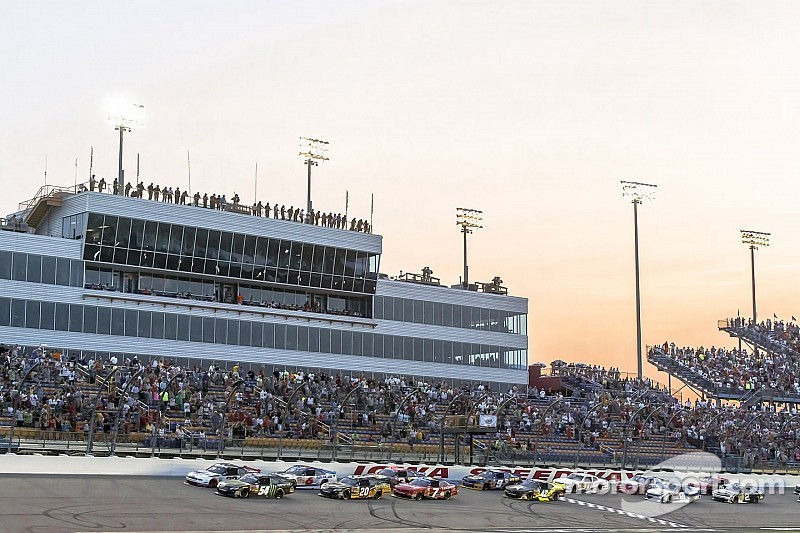 NASCAR penalized the No. 23 Rick Ware Racing Nationwide Series team on Tuesday following a rules infraction from during practice last Friday for the U.S. Cellular 250 at Iowa Speedway.

The sanctioning body referred to the violation as a P3 level penalty and cited Sec. 12.1 Actions detrimental to stock car racing and Sec. 20A-2.3A: Any weight added to the car must be bolted inside the body shell in an approved weight container and in a position acceptable to NASCAR officials: Weight was not properly attached and fell out during the event.

NASCAR has also fined crew chief Jonas Bell $10,000 and placed him on probation until Dec. 31.