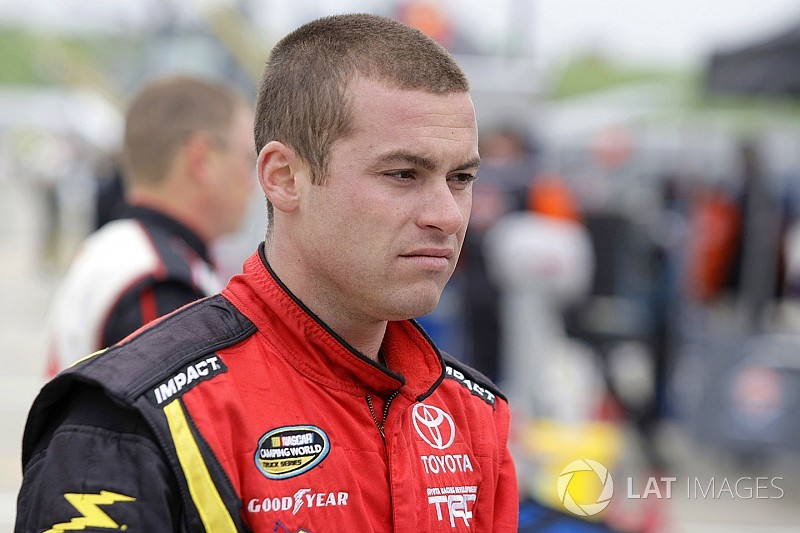 Sieg made 70 starts in NASCAR's national divisions, 68 of which came in the Camping World Truck Series. He scored three top tens between 2003 and 2011, finishing as high as eighth at Milwaukee in 2004.

His two other starts -- both coming in the Xfinity Series, resulted in DNFs. In August, 2011, Sieg was suspended indefinitely for violating NASCAR's substance abuse policy.

Chase Briscoe appears headed to the NASCAR Xfinity Series in 2018