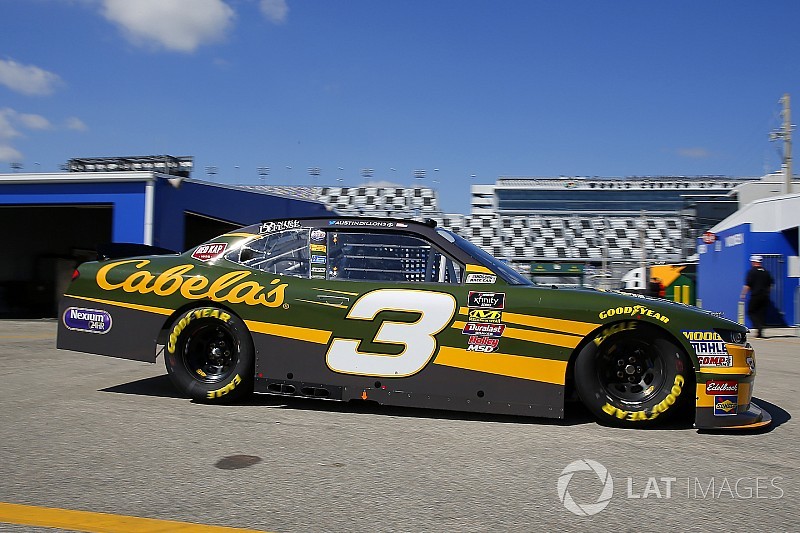 Richard Childress Racing crew chief Nick Harrison as well as his car chief, Mike Scearce, for RCR’s No. 3 Chevrolet were ejected for the event after the car, driven by Austin Dillon, was found to have rear suspension violations.

In addition, the crew chief for Mike Harmon’s No. 74 car, Robert Scott, was ejected for the event after that car failed pre-qualifying technical inspection four times.

Neither car was able to participate in qualifying Saturday morning at Daytona International Speedway.

The penalties came as part of NASCAR’s at-track deterrence model. Any further penalties will be announced next week.