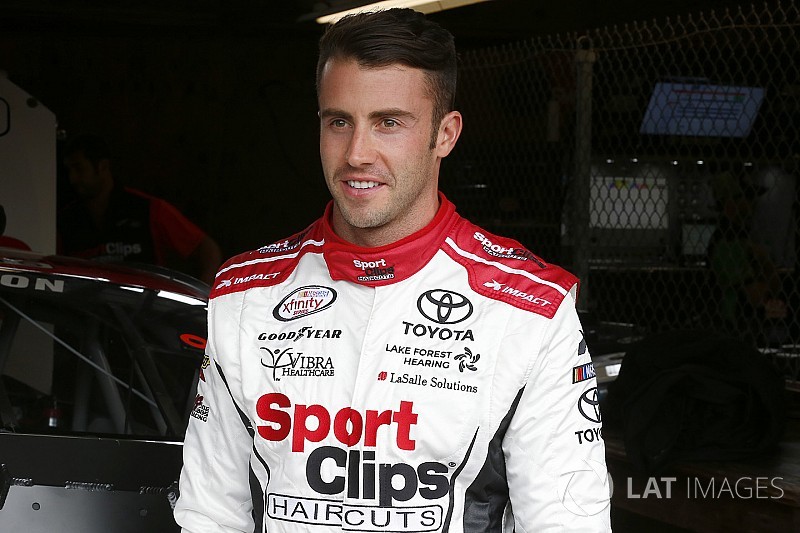 Davison, who finished fourth at Mid-Ohio earlier this month for Joe Gibbs Racing, had the fastest average lap speed of 108.691 mph, which he set on the first of his six laps during the 55-minute session.

Davison, who has made three starts in the Indianapolis 500, made his Xfinity Series debut last season at this race in Mario Gosselin’s No. 90 Chevrolet.

Justin Marks, who was fastest in Saturday’s first session and making his second start this season for Chip Ganassi Racing, ended up second quick (108.614 mph).

The session ended a bit prematurely when Nicolas Hammann got stuck in the gravel trap in Turn 3 and had to be extricated.