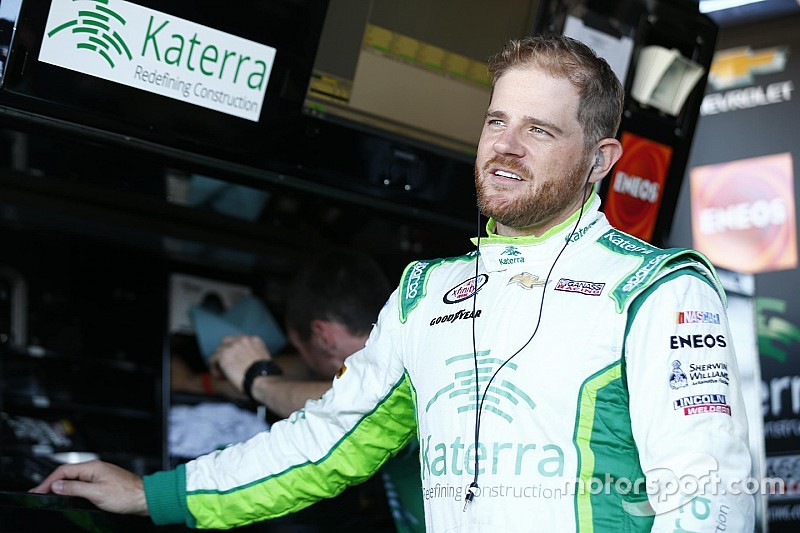 Marks finished ninth at Mid-Ohio earlier this month and won the event a year ago for CGR.

Austin Cindric, making his first career Xfinity start with Team Penske, was third-fastest, Justin Allgaier was fourth and Brendan Gaughan – the only previous winner of the event entered in the race – completed the top-five.

“A little freer than I would like it, but not bad,” Gaughan said of his No. 62 Chevrolet early in the session.

Truck series regular Christopher Bell, making his third Xfinity start of the year with Joe Gibbs Racing, only got four laps of practice in after his No. 18 Toyota team had to change engines after he completed his first lap.

There were only minor incidents on the track during the session.

Ben Kennedy spun twice in separate incidents but did no significant damage to his No. 2 Chevrolet. There was a brief full course caution early in the session when Ernie Francis Jr. stopped on the track and needed to be towed to the garage.

The No. 33 team was forced to change the fuel pump and regulator between practice runs. Brandon Jones reported fuel pressure issues in the carousel.

The cars of Kennedy, Daniel Hemric, Ryan Reed and John Graham each were required to sit out the first 15 minutes of practice due to inspection issues last weekend at Bristol (Tenn.) Motor Speedway.