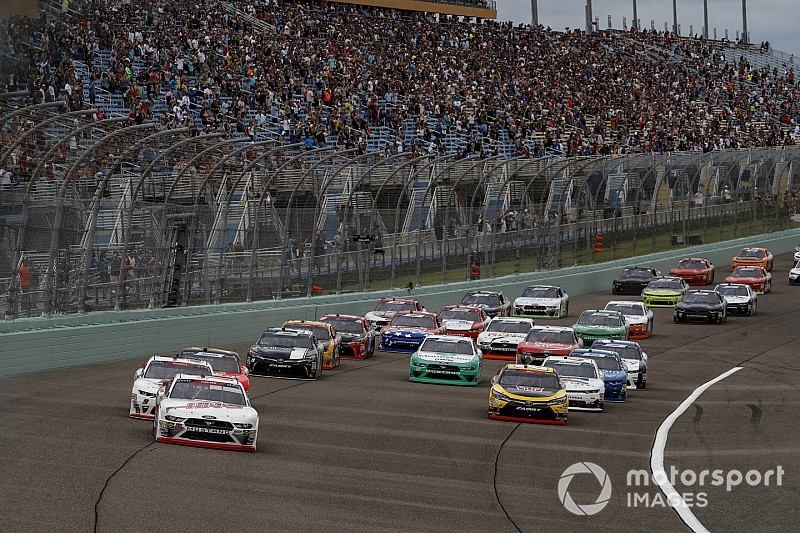 NASCAR has released the start times for the 2019 NASCAR Xfinity and Gander Outdoors Truck Series.

Below is the complete NASCAR Xfinity and Gander Outdoors Truck Series schedules with the network, start time and radio affiliate.

Notable changes include the moving of the Xfinity Series regular season finale at Las Vegas and the Texas playoff race to primetime slots. In the Truck Series, both the Iowa and Gateway events have been pushed to later times in the evening.

Ross Chastain will compete for Xfinity title in two rides