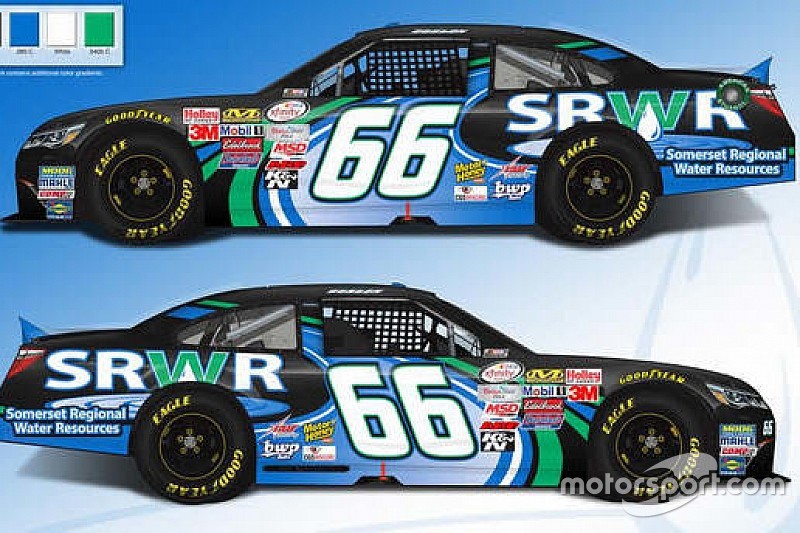 Performance Energy Group Racing will debut in the July Xfinity race at Daytona.

Monday, we learned that one NASCAR Xfinity team (Viva Motorsports) are closing their doors. Now just 24 hours later, a new team has announced plans to debut at Daytona next month.

"After a successful race at Talladega Superspeedway in the 2015 Winn Dixie 300, Benny Gordon and Larry Mostoller teamed up to establish a top-rate NASCAR XFINITY Series team, known as Performance Energy Group (PEG)," a release read.

Gordon, who has 19 previous starts in the series with a best finish of 12th, will pilot the No. 66 SRWR/VSI Toyota Camry. Howard Bixman, who has led a winning-ARCA team (BCR Motorsports), will serve as the crew chief