Nashville music mogul Scott Borchetta is starting his own NASCAR Xfinity Series team which will debut next month at Daytona.

Borchetta, the president/CEO and founder of the independent record label Big Machine Label Group, announced Tuesday he will field a fulltime Xfinity team this season with driver Jade Buford.

The Mooresville, N.C.-based No. 48 Chevrolet team will be overseen by veteran crew chief Patrick Donahue.

Buford, a sports car driver, made his first venture into NASCAR racing last season, running in four road course events in the Xfinity Series. His best finish was eighth at the Charlotte Roval with a team owned by Bobby Dotter.

Borchetta has a long history of merging his Nashville music empire with motorsports, from providing talent for pre-race ceremonies to securing race title sponsorships.

“I’ve always been involved in racing, it’s a part of my DNA,” he said. “Whether as a competitor, a fan or a sponsor, racing is a constant in my life and is a part of our ‘Big Machine’ culture.

“The formation of the Big Machine Racing team only broadens the integration opportunities for our recording artists and the sport.”

Borchetta raced moto-cross and quarter midgets as a kid in Southern California before following his dad in the Nashville music business in the early 1980s. He picked racing back up in the late 1990s in the NASCAR SuperTrucks Weekly Series where he won three consecutive championships. 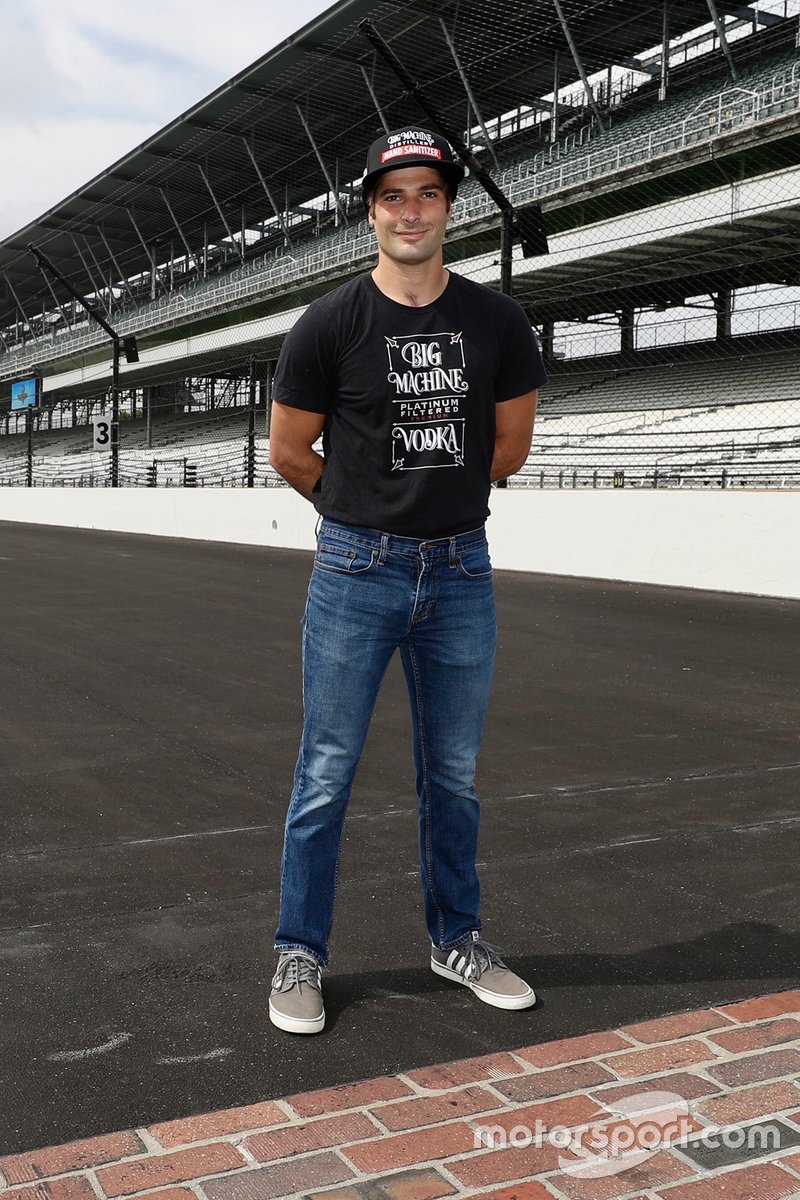 “I’m thrilled and honored to pilot the Big Machine Xfinity Chevrolet Camaro in 2021. I’ve dreamed of being in the NASCAR Series and I intend to make the absolute most of this opportunity,” said Buford, 32.

“I know it’s a steep learning curve, and we face great challenges, but I have the utmost confidence in what we’re building and I just can’t wait to get to Daytona.”

American sports channel NBCSN to close at end of 2021