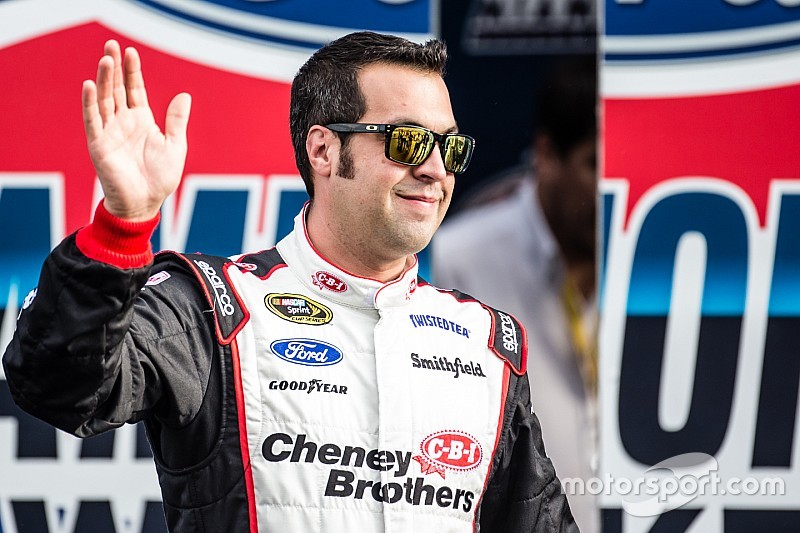 Allmendinger will pilot the No. 2 Chevy Camaro at Mid-Ohio on August 13. While competing for Team Penske in NXS, Allmendinger earned victories at Elkhart Lake and Mid-Ohip in 2013.

His first Cup victory came at Watkins Glen in 2014. The winner of the 2012 Rolex 24 also scored five wins on road courses during the 2006 CART season.

Hornish Jr. will drive the entry at the second Iowa Speedway race on July 30 and at Kentucky Speedway on September 24. Hornish has 110 NXS starts with three wins, seven poles 32 top five and 57 top-10 finishes.
McDowell will be behind the wheel of the car at Road America.

"We're honored to have these gifted drivers join the team for selected races during the 2016 season," said Mike Dillon, RCR's vice president of competition. "We're working hard to put together a driver lineup that allows us to compete for the XFINITY Series owner's championship.

"With Ben, Sam, AJ and Michael joining Austin (Dillon) and Paul (Menard) in the No. 2 Camaro seat, I'm confident we'll be able to challenge for the title this season and be a threat to win in each of the races."