Another Top-10 at Texas is "huge accomplishment" for Ryan Sieg 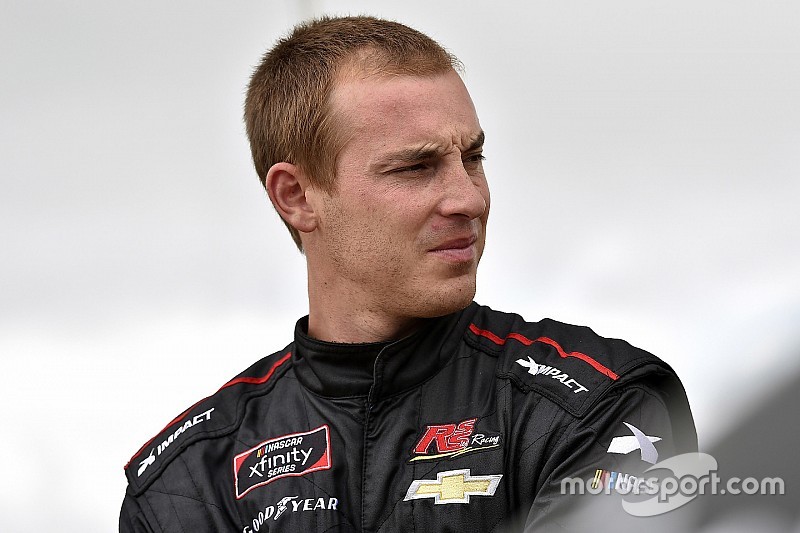 Sieg, 31, continued his strong start to the 2019 NASCAR Xfinity Series season on Saturday with a 10th-place finish at Texas Motor Speedway.

Included in his run Saturday was his first ever stage victory and his three top-10 finishes through six races matches his season-high set in 2016.

Sieg’s RSS Racing team gets engines from Earnhardt-Childress Racing engines and bought some Xfinity cars in the off season from Richard Childress Racing after it decided to downsize its Xfinity program.

“Today was really great for us getting a stage win,” Sieg said. “It makes a big difference having great cars and engines. We are still a small race team so a top-10 finish is huge for RSS and I’m looking forward to Bristol next weekend.”

Sieg’s ability to remain competitive put him in position to take advantage of pit strategy at the end of the second stage. Most lead-lap cars elected to pit during a late-stage caution but Sieg and a few others stayed out.

Sieg inherited the lead and held off Ross Chastain for the stage win in a three-lap shootout.

Through six races, Sieg has no finish worse than 11th and remains ninth in the series standings and even more good news may lie ahead.

No Cup Series drivers are allowed to compete in the next four Xfinity races during which the Dash4Cash bonus is available which should level the playing field even more. Cup driver Kyle Busch has won three of the season’s first six races.

“It’s been really fun coming to the race track this year,” Sieg said. “Having a worst finish of 11th is huge accomplishment for us and keeps us pumped up for sure.”