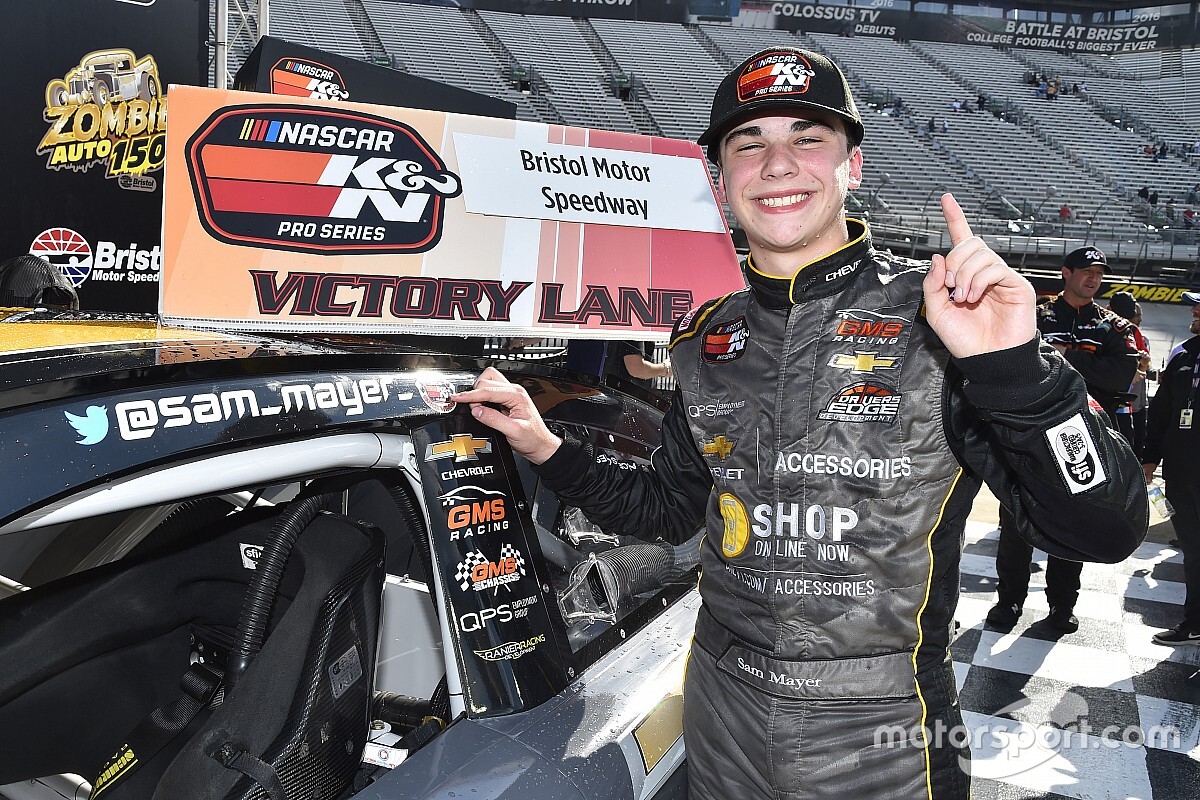 Sam Mayer will continue his NASCAR career next season by returning to where much of his racing success first started.

Mayer, who competed with JR Motorsports’ Late Model program in 2018, will return to the organization next season will drive a JRM Chevrolet in the Xfinity Series in the second half of the year before transitioning to a fulltime competitor in the series in 2022.

“Having the opportunity to return to JR Motorsports after racing late models with them in 2018 is definitely very special to me,” Mayer said. “Being able to share this news makes me very excited for the coming year.

“I hope I can learn as much as I can in the second half of next season and to be ready to go race fulltime for the NXS championship in 2022.”

This season, Mayer has run a mixed scheduled of ARCA Menards and ARCA East and West series races, collecting eight victories, and has made six starts in the NASCAR Truck Series.

“When Sam first came to run the late model a couple of years ago, he was adamant he would be racing an Xfinity car for us someday,” said Kelley Earnhardt Miller, JRM general manager. “I admired his initiative then, and now we’re happy to help make his dream a reality.

“It will be quite a step up, but it’s one he’s ready to make. He’s shown he has the skills to be successful at a very high level.”

Mayer is the first racer to make the move to the Xfinity Series as part of Chevrolet’s Drivers Edge Development program. He will turn 18 on June 26, 2021, which will allow him to compete in all the series’ events at that time.

The key questions about the Mugello restart crash