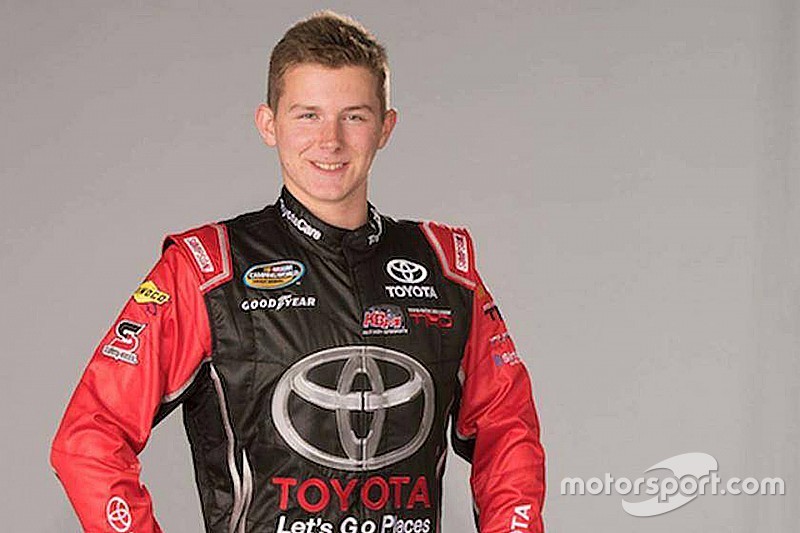 Before he has had a chance to return to racing, NASCAR Next driver Matt Tifft is sidelined again for an indefinite period of time.

Joe Gibbs Racing announced Tuesday that Tifft, a 20-year-old student at UNC Charlotte who has been driving partial schedule in the Xfinity Series for the organization this season, will undergo surgery for removal of a brain tumor.

The slow-growing tumor was found during his recent treatment and evaluation for a disc condition in his back.

In seven career Xfinity starts, Tifft won one pole and has three top-10 finishes. He has one top-five and seven top-10 finishes in 18 career Truck races. He has also been running a partial schedule this season in Trucks with Red Horse Racing.

NASCAR's Chevrolet Camaro to have a new look for 2017