As expected, Xfinity Series playoff driver Daniel Hemric and his crew chief were penalized by NASCAR on Wednesday. 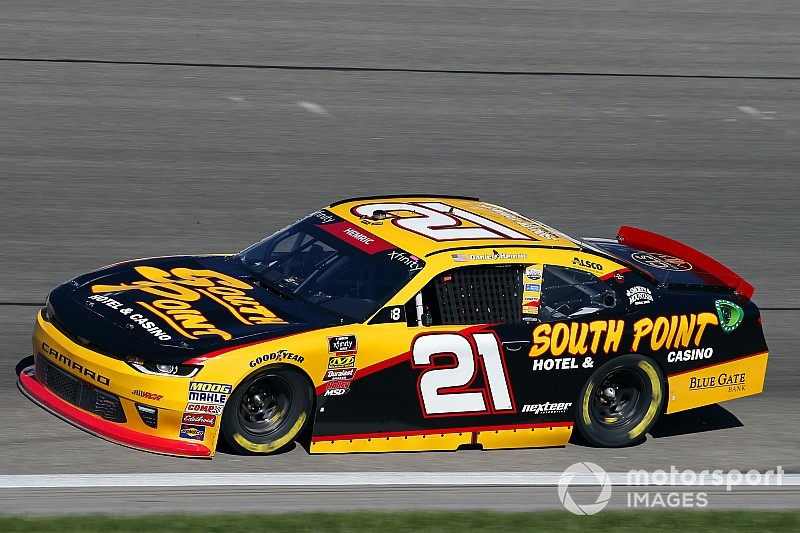 Hemric and his No. 21 Richard Childress Racing team were assessed an L1 penalty and stripped of 10 driver and owner points after his car was found to be too low following last Saturday’s race at Kansas Speedway.

Hemric’s crew chief, Danny Stockman Jr., was also fined $10,000 and suspended from the next race, which means he will sit out the Nov. 3 playoff race at Texas Motor Speedway.

After his second-place finish at Kansas, Hemric led the series points standings and sat 23 points ahead of the cutoff mark with two races remaining in the semifinal round.

With the penalty, Elliott Sadler takes over the series lead and holds a one-point advantage over Hemric. Hemric’s margin over the cutoff line has been reduced to 13 points.