Ander Vilarino back in victory lane 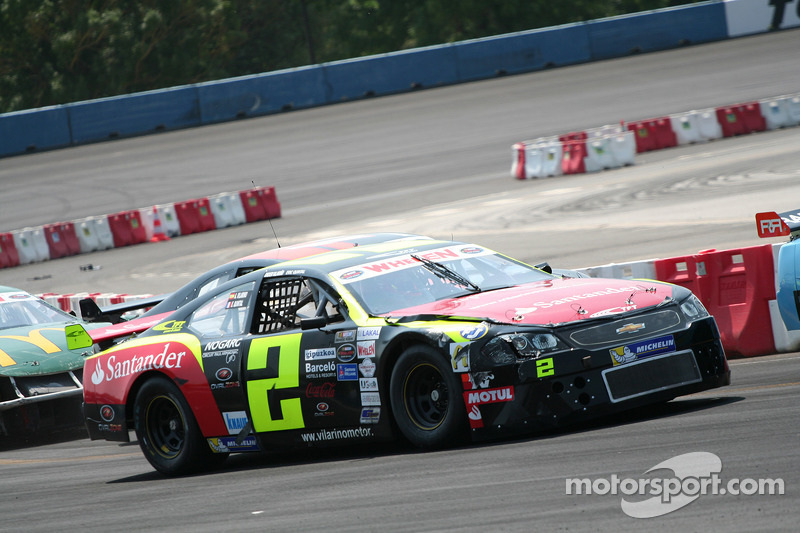 The 2-time champion started from the pole and drove away after an early restart, but the local hero Garcia managed to keep him in sight and crossed the finish line 2.4 seconds behind him, edging a very consistent Longin, who obtained his second podium finish of the weekend.

The Spanish crowd enjoyed an action-filled race: after a frantic start and an early contact, Eddie Cheever III (#51 Caal Racing Chevrolet SS) charged from the back of the field up to the sixth place, passing Christophe Bouchut (#77 DF-1 Racing by B66 Chevrolet SS) in the last couple of laps and winning the Jerome Sarran Trophy classification. The DF-1 driver finished ahead of his teammate Mathias Lauda (#66 DF-1 Racing by B66 Chevrolet SS) and the Italian Andrea Larini (#22 OverDrive - Buffalo Chevrolet Camaro). Freddy Nordstrom (#44 Still Racing Chevrolet Camaro) completed the top-10.

The NASCAR Whelen Euro Series returns to action on June 7-8 at Brands Hatch, England, for the second edition of the American SpeedFest.