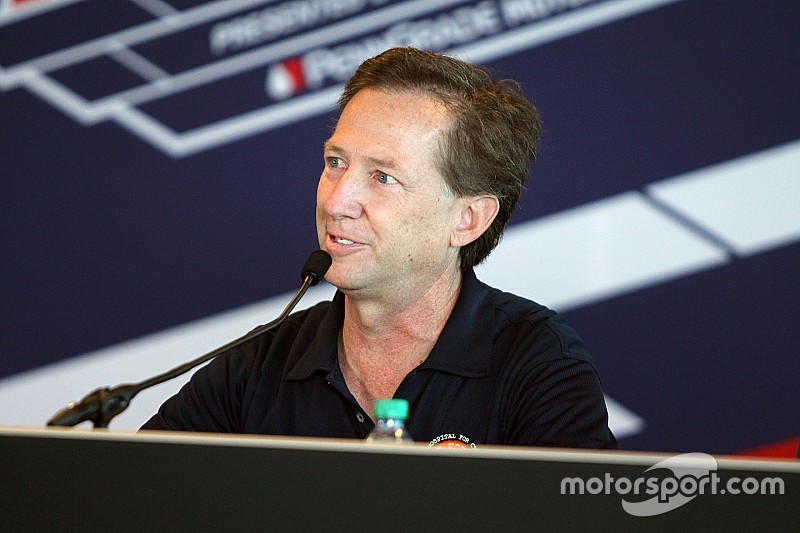 John Andretti has revealed his struggle against cancer is not over, and that he is currently evaluating treatment options.

Last April, Andretti – son of Mario’s twin brother Aldo, and a highly respected former racer in his own right – announced that he has colon cancer. It triggered the #CheckIt4Andretti campaign, encouraging people to get colonoscopies to help combat colorectal cancer.

However, today on Twitter, Andretti announced: “Following my 6 month scans last week, we received the news that the cancer has returned & spread to other areas.

“We are in the process of evaluating our options of treatment. Although this is a difficult time for us, your continued prayers & support are very important to us.”

Andretti, like most of his family, was a very versatile driver, not only winning the inaugural Indy car race at Surfers Paradise for Hall/VDS Racing – the same year he finished fifth in the Indy 500 – but also scoring NASCAR Cup wins at Martinsville and Daytona.

Yet the 55-year-old’s greatest success was winning the 1989 Daytona 24 Hours, sharing a Porsche 962 with Bob Wollek and Derek Bell. Later that year, he and Wollek would win another IMSA race, this time at Palm Beach, helping them finish fifth in the championship.