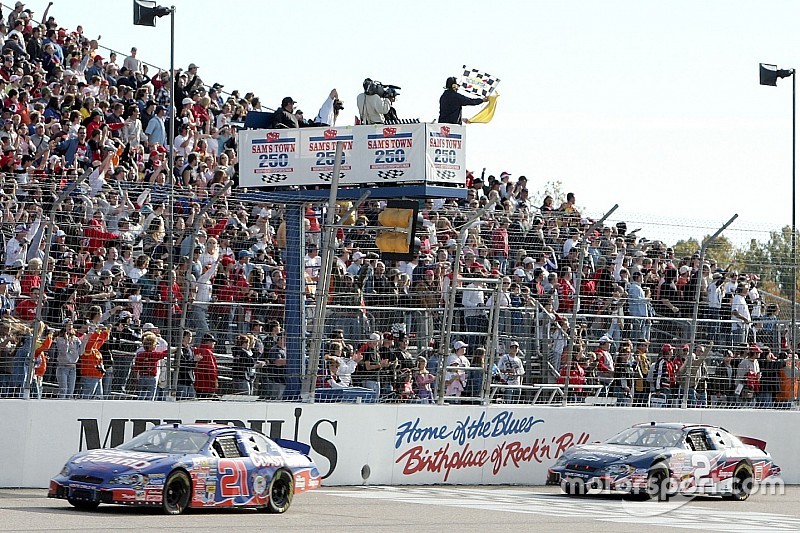 After an eight-year absence, NASCAR competition will return to the Memphis, Tenn.- area next season and the new owners of what is now called Memphis International Raceway say the addition will help bring the facility “back to life.”

IRG Sports + Entertainment purchased the track formerly called Memphis Motorsports Park in 2010 and has been running a full-time schedule at its drag strip throughout the reopening of the facility.

When NASCAR released its 2017 schedules for its K&N Pro Series East and West earlier this month, the East series schedule included a June 3 date at the tri-oval in Millington, Tenn.

“This is a huge announcement not only for our organization but for the Mid-South region as well,” Pam Kendrick, president and general manager at MIR, said in a statement. “Our fans ask us constantly when NASCAR is returning to Memphis and it is finally happening.

“The return of NASCAR to MIR is part of a bigger plan and just the start of some great things happening at our facility. We’re excited to bring the tri-oval back to life and give our fans what they have been missing.”

The track has hosted various sanctioned events on a limited basis since it reopened and is home to the Rusty Wallace Racing Experience. Track officials say the facility will undergo some minor renovations and safety updates to prepare for the NASCAR K&N Series debut in 2017.

“NASCAR is extremely excited that the NASCAR K&N Pro Series East will be racing at Memphis International Raceway in 2017,” said George Silbermann, NASCAR vice president of touring & weekly series. “We are looking forward to bringing the next group of rising stars to Memphis and showcasing the tremendous young talent competing in NASCAR.”

The Memphis track hosted its first NASCAR event in 1998, a Truck series race won by Ron Hornaday Jr. held in front of a sellout crowd.

NASCAR returned every year afterwards with two races a Truck race in the summer and an Xfinity Series race in the fall. Brad Keselowski won the Oct. 24, 2009 Xfinity race by holding off Kyle Busch on the 11th and final NASCAR event at Memphis.

Former owners, Dover Motorsports Inc., announced the closure of the track a week after that race.