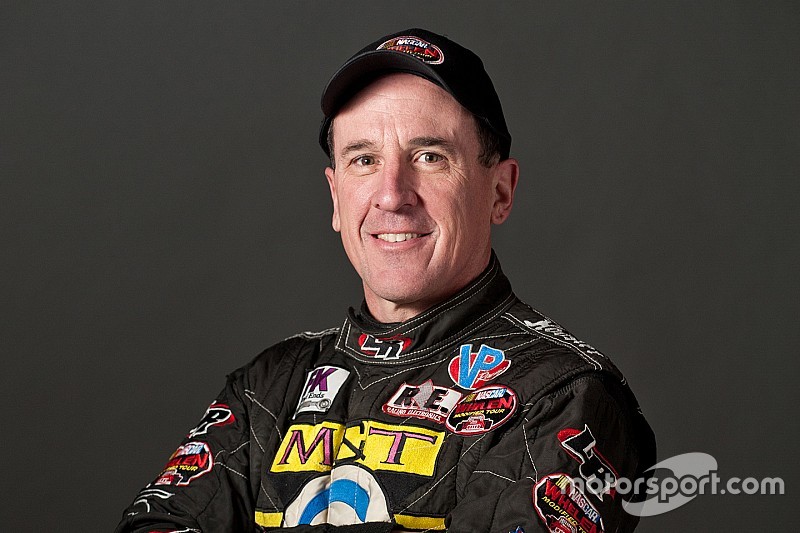 The Federal Aviation Administration said two people were on board a Mooney M20C aircraft when it crashed into the woods near the Guilford (Conn.) town line at approximately 2 p.m. The FAA is investigating the crash.

Christopher, 59, was one of the two people aboard the plane and was traveling to compete in a race at Riverhead Raceway on Long Island. Through family members, NASCAR officials confirmed his passing.

Christopher, a native of Plainville, Conn., has competed in virtually every type of race car, from go-karts to Monster Energy NASCAR Cup Series cars but earned most of his notoriety from his success in modifieds throughout the Northeast.

His best national series finish was eighth in 1999 at Nazareth (Pa.) Speedway in what was then called the Busch Series.

“Horrible day for any race fan,” fellow competitor Ryan Preece told Motorsport.com. “Was racing side-by-side with him last night and today he is gone. It’s devastating.

“He was an example of what racers strive to be. Successful is an understatement whether it were in a race car or as a business man. ‘The king’ is what he will always be.”

NASCAR Chairman and CEO Brian France added his thoughts on the loss of Christopher Saturday night.

“We are all saddened to learn of the tragic plane crash this afternoon that claimed the lives of NASCAR driver Ted Christopher and the aircraft’s pilot," said France.

"As a championship driver on the NASCAR Whelen Modified Tour and New England short tracks, Christopher was a throwback to NASCAR’s roots. He was a tough racer’s racer, and his hard driving style and candid personality endeared him to short track fans throughout the country. He will be missed throughout the racing community, in the garage and, especially, in the hearts of his many fans. NASCAR has his family and friends in its thoughts and prayers during this difficult time.”

Connecticut law enforcement officials on Sunday identified the second victim in the crash as Charles Dundas, 81, a resident of New York and Florida. 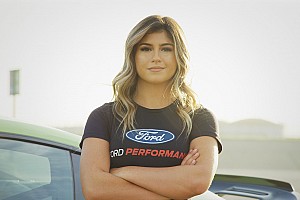