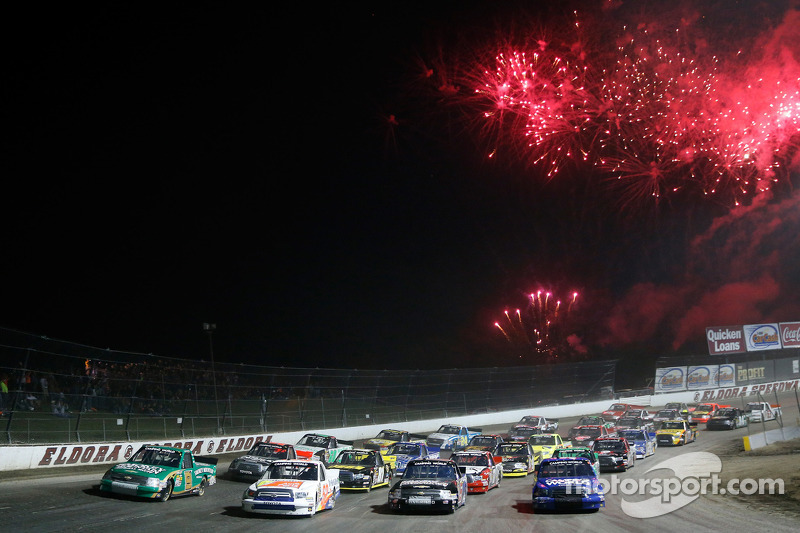 NASCAR is going dirt track racing again today, but not somewhere you would ever expect.

Castrol Raceway is a multi-track facility in Edmonton, Alberta, Canada. The tracks under the Castrol banner are a 1/4 mile IHRA sanctioned drags trip, a 3/8 mile clay oval, 10 acre pro motocross track, a mini sprint car track and as of this year a 2.7 kilometre road course.

A number of local series run at the facility, and even one international series as the Oil City Cup with the World of Outlaw sprint cars visits the track for a two-day show each year.

Tonight however, Michael Waltrip, Ken Schrader, Sterling Marlin and Dave Blaney will take to the dirt track for a special event, pitting some of NASCAR's best veterans against the local NPP Late Model drivers. 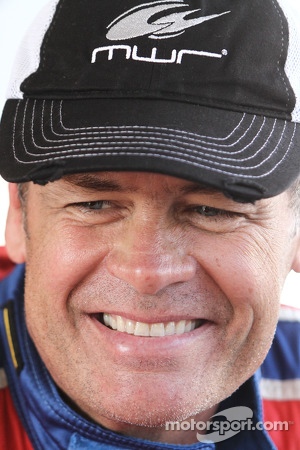 “This event is part of our continued commitment to bring world class motorsport events to the Edmonton region and we are extremely excited to have these NASCAR legends racing on the dirt oval. You don’t want to miss out on this unique event”, said Rob Reeves, Owner & President of Castrol Raceway.

The event was created to spur on support for motorsport in the region, which has been hit hard with the closure of a major racing facility in Calgary in 2011, and the schedule closing of a nearby track in Fort. Saskatchewan, Alberta.

Canadian IndyCar front runner James Hinchcliffe recently commented in an interview with Motorsport.com that racing in Canada in an important sport to nurture.

"It's incredibly important because for a country of a relatively small population, we have pumped out an impressive number of racing drivers over the years and that wouldn't be possibly without racetracks of all sizes," said Hinchcliffe. 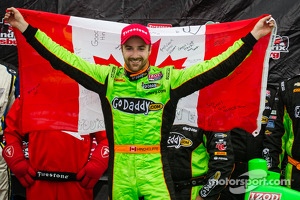 "To lose tracks and events like we have been in the last few years has been a huge blow to motorsports in Canada. There is an aspect of the facility for teaching safe driving as well. It's something I am very aware of and a cause I plan to fight for throughout my career is that awareness of the sport back home. It's a very important part of Canada's sporting culture."

Tonight's racing starts at 7 p.m., and Motorsport.com will have coverage of this special event.