Sergio Pena back in victory lane 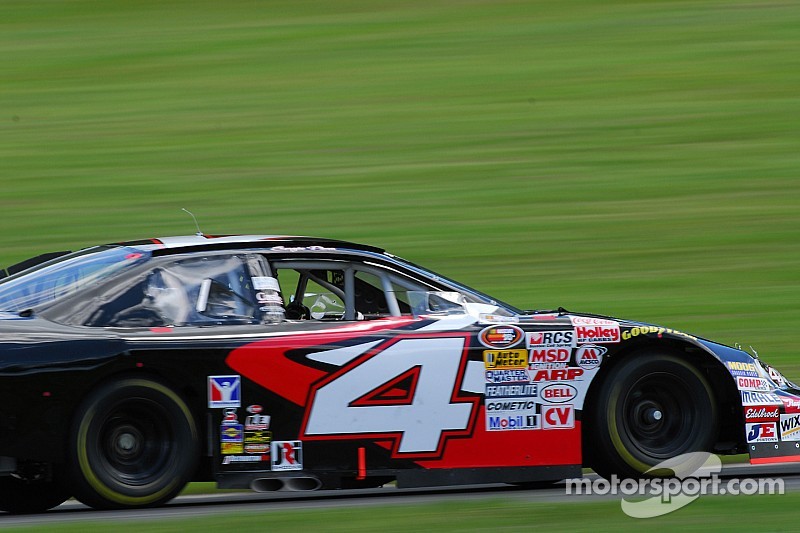 Sergio Pena found his way back to Victory Lane.

The 21-year-old from Winchester, Va., held off the NASCAR K&N Pro Series East field following a late caution at Columbus Motor Speedway to win the JEGS 150 presented by Germain Toyota.

It is Pena's fourth career NASCAR K&N Pro Series East win and first since 2011, when he won three times.

Pena took the lead from Cameron Hayley on Lap 120 and then held off Hayley's challenges over the closing laps. A caution with 10 to go gave Hayley one more shot, but Pena was able to power his way to the victory.

Ross Chastain was sixth and rookies Nick Drake and Kaz Grala were seventh and eighth, and Brennan Newberry was ninth. Scott Heckert, who won the 21 Means 21 Pole Award earlier in the day, finished 10th.

Rhodes continues to lead the championship points standings by 62 over Hayley. Gaulding is third, another 12 points back, and is followed by Little and Brandon Jones.

Gabillon finds his way back to NASCAR Euro victory lane