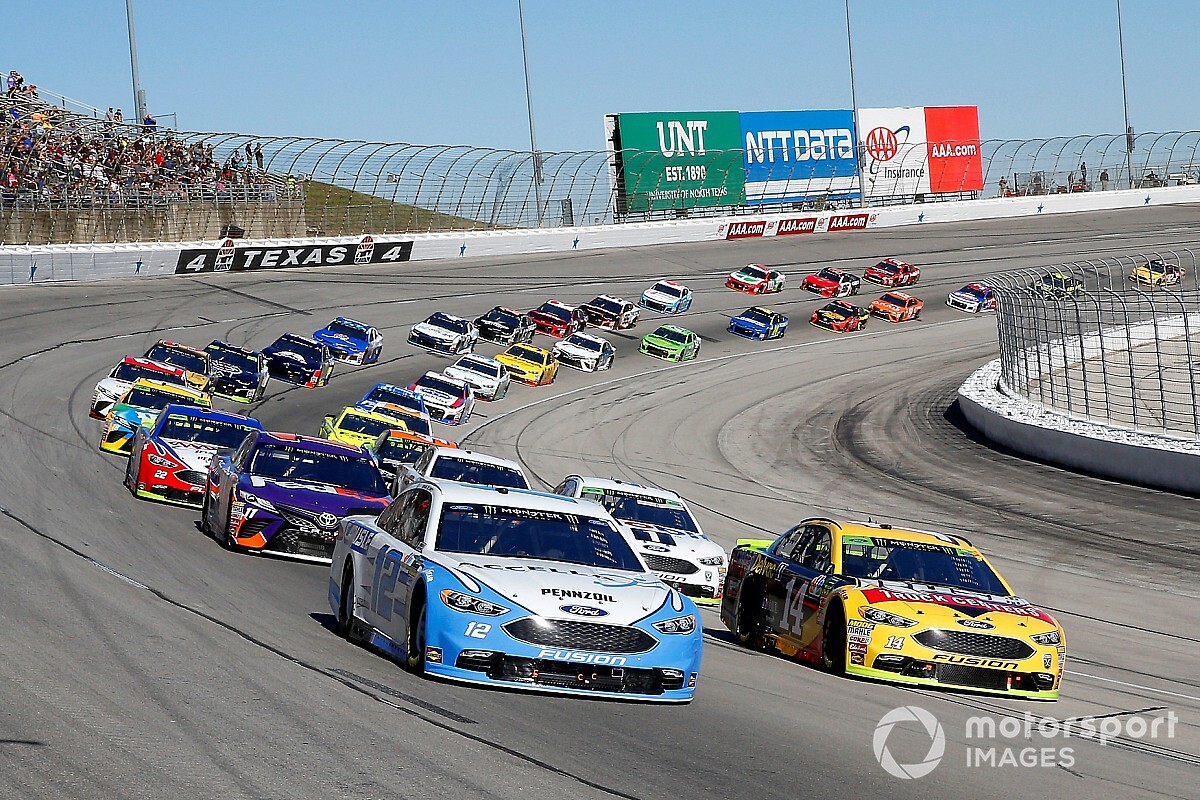 NASCAR tracks are getting anxious to return to real racing with a rush of announcements in recent days by several claiming they are prepared to host events with no fans.

As some states begin to consider lifting or amending stay-at-home orders during the COVID-19 pandemic, there has become a near bidding-war on which will be the first to host NASCAR events when real racing resumes.

On Monday afternoon, Texas Gov. Greg Abbott posted a message on his Twitter account saying he had spoken with NASCAR officials and hoped to announce a return to racing at Texas Motor Speedway without fans “very soon.”

The PGA Tour has already announced it hopes to return to action at Colonial Country Club in Fort Worth, Tex., in early June.

TMS president Eddie Gossage said an event with no fans was “not perfect” but “is a novel answer for the return of the sport for now.”

“Our sport is unique because the competitors are inside the race cars with no body-to-body contact like most other sports. That is a distinct advantage over other sports and why you will likely see auto racing as the first live sport returning to action,” Gossage said.

Abbott and Texas aren’t alone, however.

Miami-Dade County (Fla.) Mayor Carlos Gimenez recently said it was possible NASCAR could host a race with no fans at Homestead-Miami Speedway next month.

And a group of Republican state officials in North Carolina have been lobbying Gov. Roy Cooper to amend his executive order to allow a race with no fans at Charlotte Motor Speedway in May.

A spokesman for the Democratic governor said Monday it was “too soon to predict” when decisions would be made about future sporting events.

"Our desire is to run the Coca-Cola 600 with fans as originally scheduled on May 24, but we realize these are unprecedented circumstances and the parameters surrounding public gatherings remain a primary consideration,” Speedway Motorsports President and CEO Marcus Smith said in a statement.

“We look forward to working with Gov. Cooper in an effort that will allow race fans to once again enjoy action on the track as we all work through these challenging times.”

Regardless of where NASCAR resumes its 2020 schedule, it is clear there will have to be a change in North Carolina’s pandemic policy first.

A vast majority of NASCAR teams are based in the Charlotte, N.C., area and they are currently all closed because they are not considered “essential businesses.”