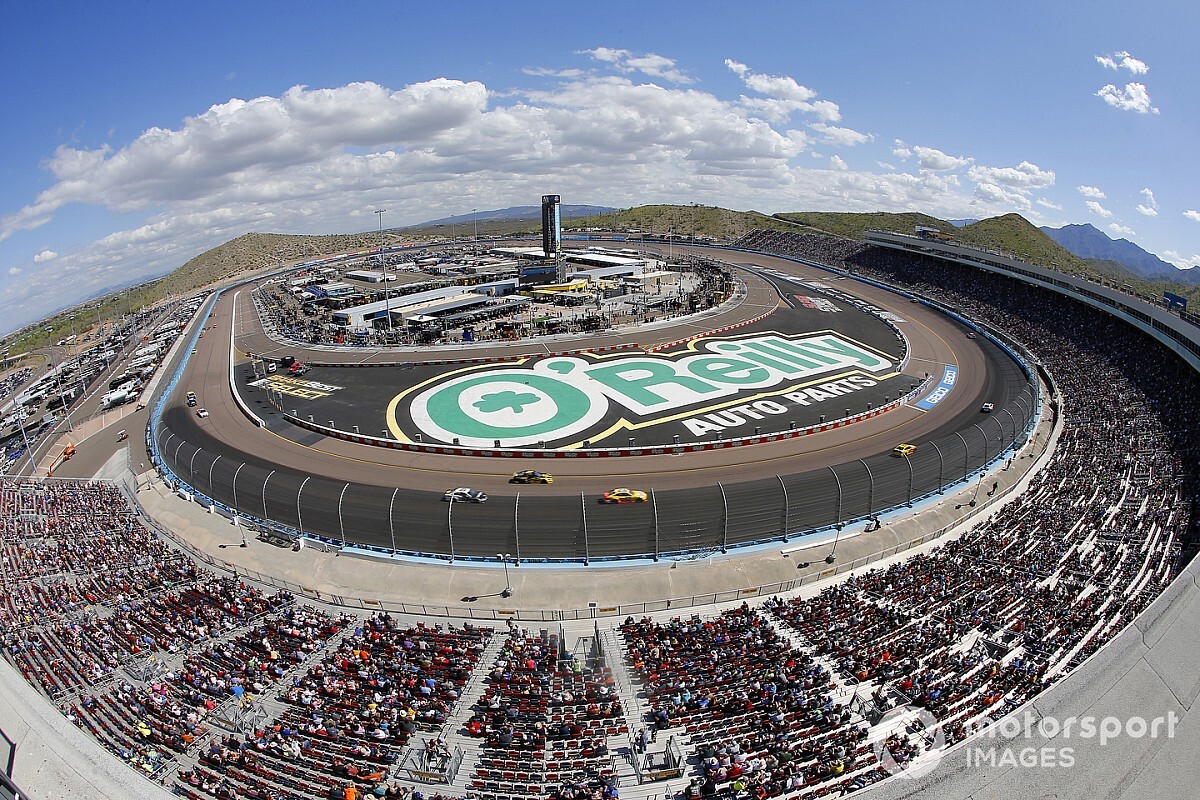 NASCAR is still as popular has ever and has recently signed deals with four sponsors for its Cup Series. Busch, Coca-Cola, Geico and Xfinity will feature on NASCAR broadcasts, in-market promotion and digital and social avenues.

Sponsorship deals with NASCAR give brands the chance to paint racing cars and use NASCAR racing drivers as celebrity spokespeople to promote their brand, which has companies queuing up to offer sponsorship and helps NASCAR to enjoy long-term growth and viability. This article looks at sponsorship in NASCAR and how betting and casino sponsorship is starting to grow in the sport.

NASCAR — enjoying an array of sponsors

Throughout its time, NASCAR has seen an array of sponsors. At one time, the sport was primarily the domain of alcohol, tobacco and motor oil companies, and there were several partner–driver pairings, too. Proctor & Gamble changed the game in the mid-1980s by sponsoring cars that had Tide, Crisco and Folgers logos on them. The company enjoyed an increase in sales and then other non-traditional brands, such as Cheerios and The Cartoon Network, started to line up for sponsorship deals.

The world of NASCAR has even allowed politics and sponsorship to merge. The BAM team offered sponsorship proposals to both Barack Obama and John McCain in summer 2008 — neither accepted. By the same token, figures from politics world have approached NASCAR with sponsorship. Democratic presidential hopeful Bob Graham sponsored a truck in the Craftsman Truck Series in 2003, and, in 2010, Rick Perry, who was the Governor of Texas at the time, sponsored driver Bobby Labonte’s no 71 Chevrolet Impala at the Samsung 500 at the Texas Motor Speedway, while running for re-election.

The emergence of sports betting and online casino sponsorship in NASCAR

Now things have changed and we’re starting to see the emergence of sports and betting sponsors on the NASCAR in the last few years. Previously, NASCAR hasn’t attracted as much attention for gambling as the NBA, NHL or NFL, but now the association has opened it up to sponsorship from gambling operators, such as the best online casino sites found on sites like online-casinos.com.

Here are a few operators that have started to get in on the action.

Before the association made its recent move to a “Premier Partner” sponsorship model, the South Point Hotel, Casino and Spa announced it would be the sponsor of the September Monster Energy NASCAR Cup Series Race at Las Vegas Motor Speedway (LMVS) in 2018. The owner of the South Point Hotel, Casino and Spa had long been a fan of motorsports and had been sponsoring races at the LMVS since as far back as 1998. Not only this, his son, Brendan, has driven for South Point Racing in the Craftsman Truck Series and NASCAR West Series. The 267-lap race was the first in a series of Cup play-offs.

The move to the tiered sponsorship model came as a shock to sponsors Monster Energy, who had been looking to return for a fourth year as the title sponsor of the Cup series but, of course, won’t be able to now. The new model places assets from NASCAR, the tracks, TV networks and teams into a bundle, making it more attractive to potential sponsors.

According to an official NASCAR press release, the association has just entered into a partnership with Penn National Gaming, which means Penn will become an authorized gaming operator of NASCAR in the US. The partnership is based on a free mobile game called “NASCAR Finish Line” which gives the player the chance to win a $50 000 jackpot in every race.

The partnership doesn’t end there, though. The two companies have extended their title sponsorship of the “Hollywood Casino 400” through 2026. The move strengthens the company’s position as the Official Casino Partner of Kansas Speedway and the sponsor of the NASCAR Cup Series TM race for October 20, 2020. The agreement will see Penn actively promote NASCAR across all its properties and on its forthcoming sports betting app.

Last year, NASCAR entered a content partnership with sports betting insight and analytics website The Action Network. Under the agreement, the NASCAR website features editorial content from the network in a bid to educate fans about legalized sports betting and engage them around it. The network will share picks and bets for race winners and head-to-head match ups through race-day content published on NASCAR’s digital platform. The content will also help players of the revamped NASCAR Fantasy Live, the association’s fantasy game, to strategize.

What does the future hold for NASCAR and betting and casino operators?

In 2018, NASCAR signed an integrity deal with Sportsradar, in which it agreed to develop a comprehensive gambling policy for the industry. In another move, the sanctioning body has permitted all teams and tracks to sell marketing sponsorship to sports betting companies and licensed sportsbooks. Anyone worried about the integrity of the sport should feel better that NASCAR will not permit any of its drivers or team members to bet on NASCAR events.

As operators in these industries start to look further towards NASCAR, the sport may see them sponsor individual teams and tracks more. Since sponsors can hire drivers as celebrity spokespeople, fans may see more drivers from NASCAR appearing as brand ambassadors for their sponsors.

NASCAR delivers fans a whole load of excitement and it appears the association is becoming more receptive to sponsorship from the sports betting and casino world, especially thanks to changes in US law, which have legalized sports betting. One thing is for sure, whoever sponsors NASCAR, the sport will always remain popular.