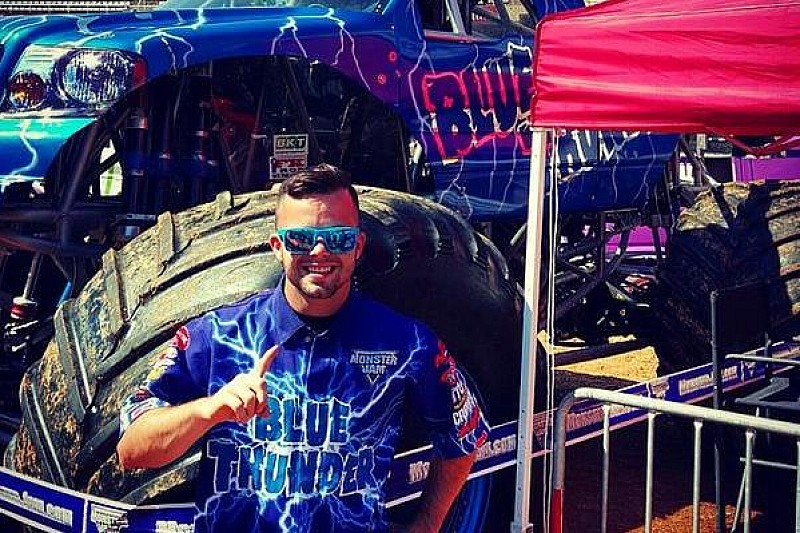 Dalton Millican, the 22-year-old son of six-time NHRA Top Fuel champion Clay, has lost his life in a motorcycle accident.

Dalton Millican, 22, has lost his life in a single-person motorcycle accident Wednesday night. He was the son of Clay Millican, a six-time NHRA Top Fuel champion.

Clay is a well-liked and well-respected racer with all the competitors in the NHRA. This loss will be felt by everyone in our sport.

The Millican family released the following statement: “Family, Friends & Fans – It is with extremely heavy hearts that we let you know that late last night we lost our beloved son, Dalton Millican, age 22, in a single-person motorcycle accident close to our hometown of Drummonds, Tenn.

"We are heartbroken by the tragic loss to our family. We appreciate all of your love and support as we navigate through the very difficult road ahead. Funeral arrangements are pending and we will announce those once they have been finalized. We ask for your continued love and prayers and privacy at this time." – Clay, Donna and Cale Millican

“On behalf of everyone at the NHRA, we want to express our most sincere condolences to Clay Millican and the entire Millican family,” said Peter Clifford, NHRA president. “They will be in our thoughts and prayers during this difficult time. Clay is a well-liked and well-respected racer with all the competitors in the NHRA. This loss will be felt by everyone in our sport."

"It is with profound sadness that we share the news that Monster Jam athlete, and friend to everyone here at Feld Motor Sports, Dalton Millican passed away late last night," read a statement from Monster Jam. "Dalton’s love for Monster Jam and all of his fellow drivers was infinite. He will be remembered for his humor and being able to light up any room he walked in to. Dalton will be missed and always remembered by all. Our thoughts and prayers are with the Millican family during this difficult time."