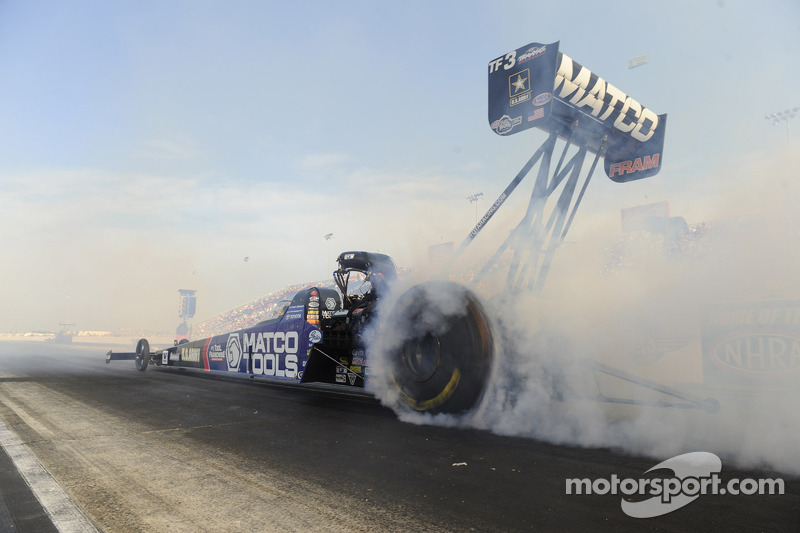 The American Auto Racing Writers & Broadcasters Association made their selection for the drivers who competed in an American-based series. Antron Brown and Jack Beckman led the list of the of NHRA choices. 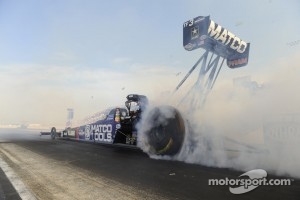 Seven-time Top Fuel world champion Tony Schumacher, who made a miraculous charge at the season-finale but finished seven points behind Antron, was a second-team pick along with Ron Capps and the NAPA AUTO PARTS Dodge that fell a mere two points behind Jack in the final standings after winning a category-best five races.

Tony has been selected for first-team seven times and won the Jerry Titus Memorial Trophy for Driver of the Year in 2006 and 2008. The Titus award winner for 2012 has not been announced.

AARWBA members vote on drivers within their respective racing categories.

NHRA, Enders honored at the Women in the Winner’s Circle awards in Indianapolis