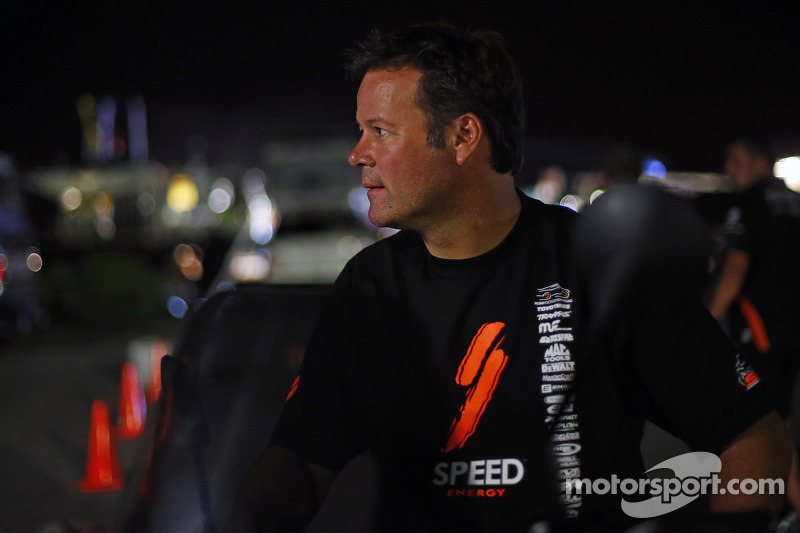 Takes his second win of the season, one day after racing in the Baja 500; Robby Gordon third

The 16-truck final race at the Circuit of the Americas was set by two 10-truck heat races where only the top-eight trucks advanced to the finals. The remainder of the top-10 trucks included Jerett Brooks in the RePlay XD/Synergy Electric truck in fourth, Scotty Steele in fifth, Keegan Kincaid in the TRAXXAS truck, Henrique Cisneros in the Momo/Gridstar Racing truck, Nick Baumgartner in the Loctite machine, Gavin Harlien in the Tonka truck and Arie Luyendyk Jr. in the Gunk machine rounding out the top 10.

Created in 2013 as a series featuring identically prepared 600 horse-power trucks racing on DOT-approved Toyo Tires, the series’ popularity is driven by the public’s overwhelming interest in trucks, off-road racing and the unique extreme-sport format of the trucks. The Traxxas-branded trucks are capable of launching more than 20 feet in the air covering distances more than 150 feet. Speeds in excess of 150 mph reached on long straights. What sets the program apart from other racing series is that all the SST trucks are identically prepared and delivered to drivers in race-ready condition. Races are decided by driver skill alone rather than individual team engineering and budgets. Drivers and their personal mechanics are assigned specific SST technicians who together tune and make minor adjustments to the trucks.

Keep up with all the latest news from SPEED Energy Formula Off-Road Presented by TRAXXAS and Stadium Super Trucks by liking us on Facebook at facebook.com/stadiumsupertrucks as well as following on Twitter at twitter.com/SSuperTrucks.

Johnson won't kneel during Anthem, but "I do support peaceful protest"