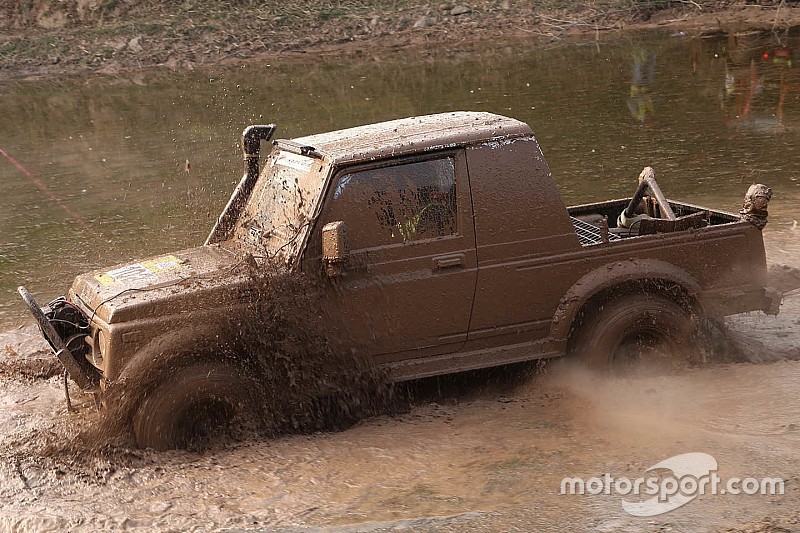 The third edition of Rainforest Challenge (RFC) India will feature 25 teams, including an entry from Malaysian drivers Tan Eng Joo and Mervyn Lim.

Gerrari Offroaders Chandigarh, Bangalore Offroaders Development Association (BODA) and KTM Jeepers will field four teams each, while both Team Fairmont and Charminar Off Road Adventure Club will be represented by two teams.

Apart from the above quintet, V5 Offroaders, Mudhogs, Northern India Offroad Club (NIOC) and Incredible Offroaders Goa will have one entry each.

Force Motors will provide factory support to two teams, including the aforementioned Malaysian duo of Joo and Lim.

Jagat Nanjappa and Tejinder Singh, winners of RFC North and RFC South editions, will also be part of the 25-strong field.

Speaking at the announcement, Ashish Gupta, Founder & Director, Cougar Motorsport, said: “It is heartening to see the overwhelming response that we have received this year. With almost two months to go for the event, we have already closed entries.”

“This year’s list of Indian competitors is the best I could have asked for with a balanced mix of new talent, RFC India veterans and seasoned offroaders,’’ he added.

Like the previous two years, the 2016 RFC India takes place in the dense forests of Goa between July 22-29.