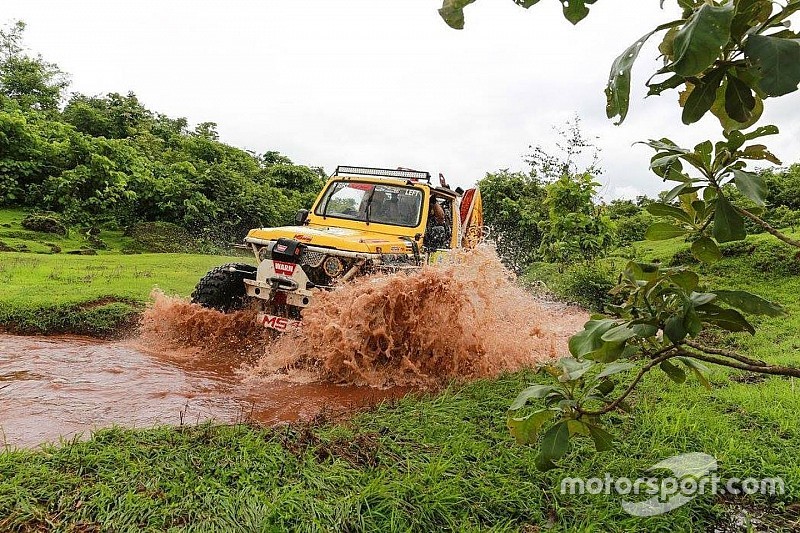 Rainforest Challenge India will feature a record 40 entries in 2017, with multiple foreign drivers expected to take part in the fourth edition of the event.

Headlining the entry list will be last year’s champion Gurmeet Virdi, who also took a class win in RFC Grand Finals in Malaysia in December.

Meanwhile, Kabir Waraich will return to Gerrari Offroaders this year, having driven for the factory Force Motors squad in 2016.

Another notable driver is Tejinder Singh, who won the RFC North round in January, 2016.

This year’s RFC India is expected to be tougher than even before, with organisers planning multiple changes to add to the challenge.

“This year, the event will have a changed format for the Special Stages, with a variation in the running order and sequence of the SS," Ashish Gupta, Director, Cougar Motorsport said.

“We also plan to have some part of the competition at new sites and will shortly start the recce process for the same.”

As always, the winner of RFC India will win a free entry to the mother event in Malaysia. For this edition, the organisers will contribute towards the cost of procuring the vehicle for RFC Malaysia, while also increasing the overall prize money.

“We are also increasing the stakes this year as the total benefits that the top Indian driver of the competition will get will amount to Rs 5,35,000 ($8,000),” Gupta said.

“Additionally, this year Cougar Motorsport will contribute up to $3,000 towards the cost of arranging the competition vehicle for the Mother Event in Malaysia.”

The fourth edition of RFC India will take place between July 22-30 at its traditional home in Goa.

The localised editions in North and South India  aren't expected to be held this year.