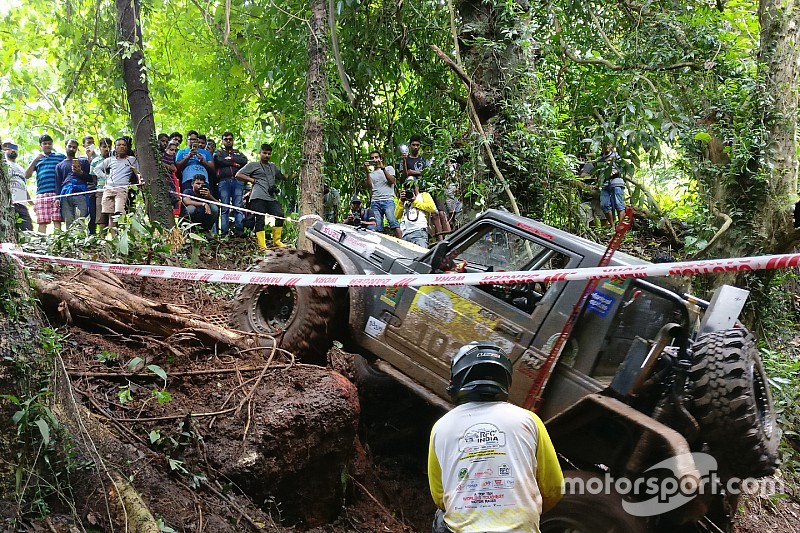 Defending champion Gurmeet Virdi leads the 2017 edition of RFC India after the opening leg on Monday.

As part of an overhaul of the format, the first five stages were held at Xenem in Gancim on the outskirts of Goa.

Virdi, who also took a class victory in RFC Mother Event in Malaysia last year, set the fastest time in SS3 and SS5 to end the day with a total of 390 points. The Gerrari Offroaders ace only struggled in SS2, where he bagged merely 10 points.

RFC South India champion Jagat Nanjappa was next up in second, but 35 points behind Virdi. Although Nanjappa didn’t top any stage, he showed consistent pace throughout the opening day.

RFC frontrunner Kabir Waraich topped the opening stage, but struggled for pace during rest of the day. He heads into leg 2 with a total of 197 points.

Malaysia’s Merwyn Lim was also well off the pace, ending one point behind Waraich in seventh.

Four stages are scheduled on Tuesday, with the SS6 taking place at night - a first in RFC India.